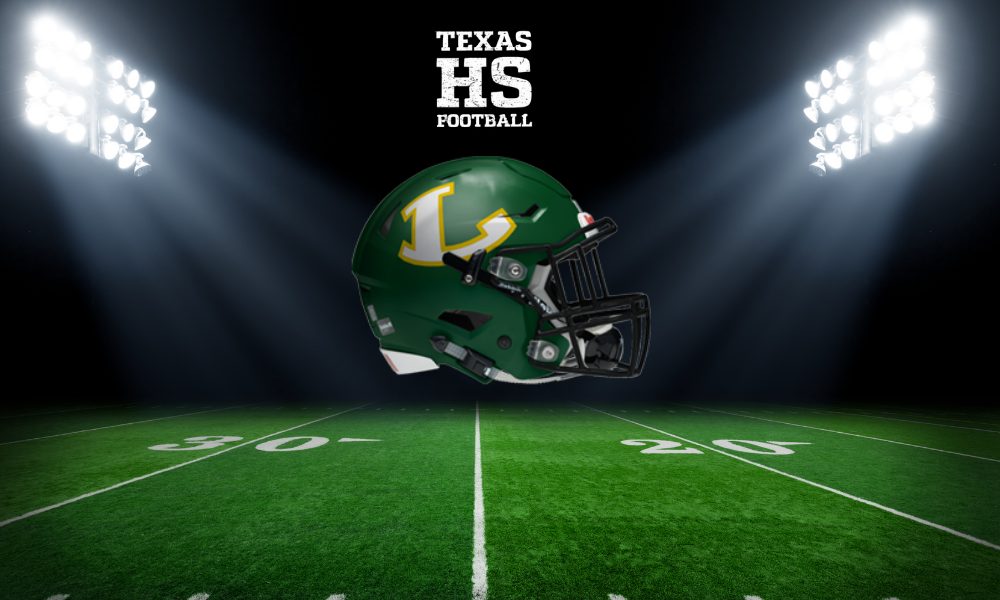 Longview scored 28 unanswered points in the second half, breaking the game wide open. Jarrett Lewis reeled off a 65-yard touchdown run to put a cherry on top of victory for the Lobos. Lewis gained 195 rushing yards and scored three touchdowns for the game.

Willie Williams returned a fumble recovery for a 70-yard scoop and score for West Mesquite. QB Craig Dale found TJ Turner for a 17-yard touchdown just before the break to tie the game at 21-21.

Dale gained 156 yards passing and three touchdowns in the game.

Hale caught four passes for 148 yards and three touchdowns. He is a 5-star prospect, according to 247sports.

If there was a fundamental lapse in executing plays, it showed in the whopping number of penalties committed by each team. Both teams combined to commit 28 penalties for 258 yards.

Longview improved to 4-1 on the season and hosts Wylie East on October 1st. West Mesquite took a step back and falling to 2-3. They travel to play McKinney North on September 30th.