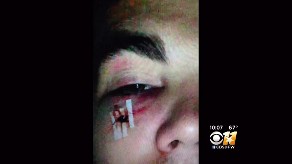 The Coppell (Texas) school district is looking into its high school football program after parents have filed official grievances alleging misconduct by the coaching staff. And their complaints of favoritism regarding playing time extended beyond paperwork when several parents protested earlier this week outside the district headquarters.“It’s just sort of reached the boiling point,” Ron Hanson, whose son plays on the team, told CBS 11 in Dallas-Fort Worth. “There’s an extreme tension in the locker room among the kids. There’s a great fear of retaliation. Kid s are worried if they say anything, they won’t play.” 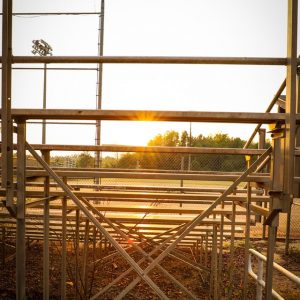