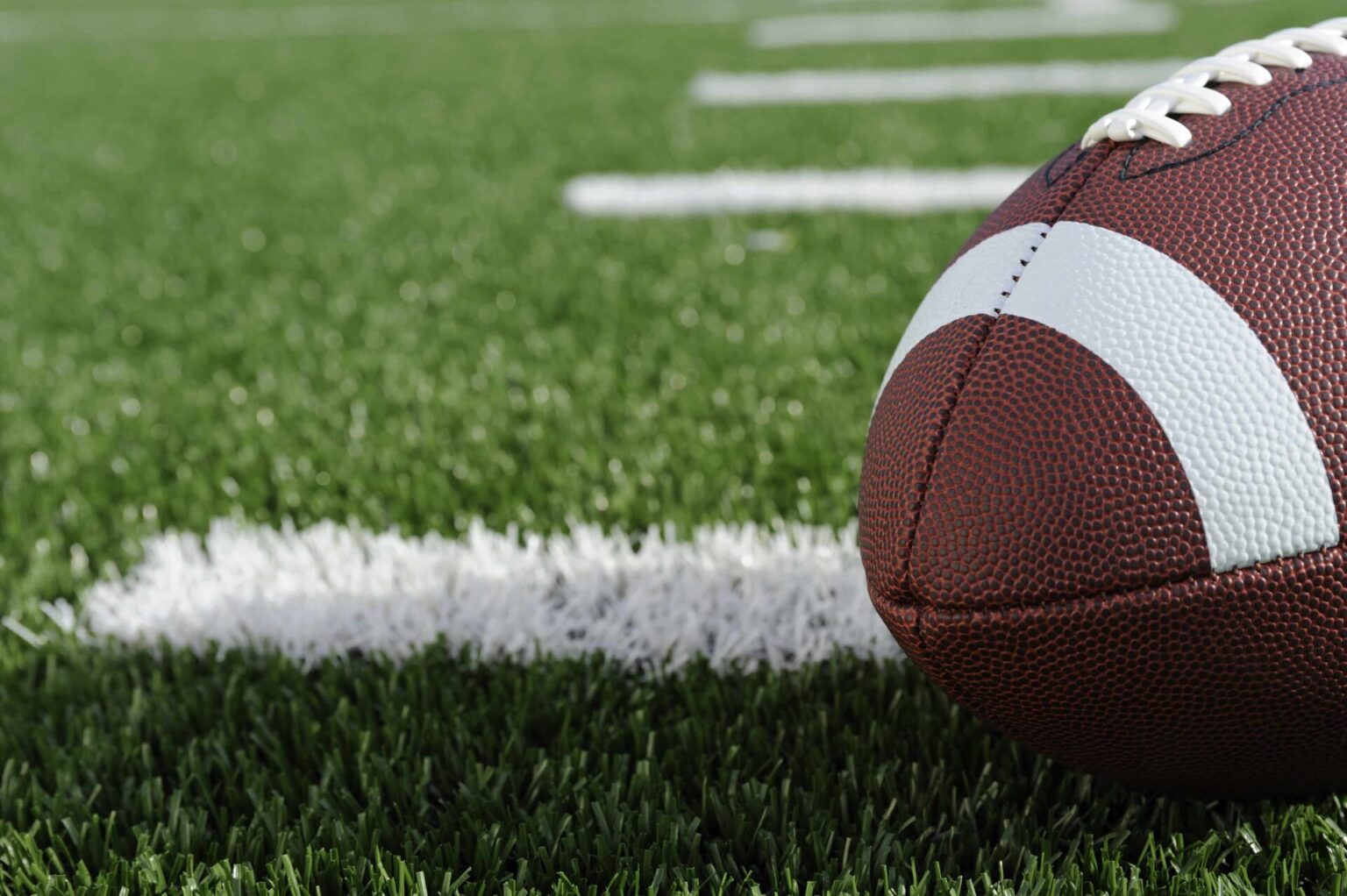 Six-man football takes place in communities where there are not enough students to field a full 11-man football team. It allows the smallest cities and towns of Texas to still have the opportunity to watch their teams play under the Friday Night Lights. And the games can turn into fast-paced track meets with basketball-type scorelines in a hurry. Just look at May’s 92-86 win over Blum last week in the semifinals as evidence.

This year brings one matchup between two perennial six-man powerhouses and another between two teams who return to the title game for the first time in several years. Here is a look at what to watch for in this year’s 1A six-man state title games.

Tale of the Tape: If the showdown between these two teams earlier this year, in which Sterling City edged May 44-40, is any indication of how this game will go, it should be a good one. Sterling City is making its second state title game appearance and will be looking to earn its first ever state title victory after it was defeated by Richland Springs 46-0 back in its first appearance in 2010. The Eagle offense has been prolific this year, averaging nearly 61 points per game and winning seven of its fourteen games by mercy rule. May is returning to the state title game for the first time in six years and is seeking its first state title since 1977. It was defeated in 2013 and 2014 by Crowell in the state final, but this year, it has the offense to keep up with Sterling City. The Tigers are averaging 60 points per game and put up 92 points against Blum in the state semifinal. With two talented offenses, this game could very well turn into a track meet.

Players to Watch: In this one, Sterling City will go as Cross Knittel goes. The senior running back has rushed for 762 yards and 13 touchdowns, while adding 345 passing yards and seven passing touchdowns in Sterling City’s four playoff games. When the Eagles do go through the air, Chance Ferguson is the man that the Tigers will have to keep an eye on. Ferguson is coming off a big game in the semifinal victory over Borden County, where he caught five passes for 130 yards and three touchdowns. Ferguson has also been the Eagles’ leading tackler during the playoffs, while junior Damian Calderon will be a player the Tigers have to be weary of in the secondary as he had two interceptions last time out for the Eagles.

Fortunately for May, it has a talented star running back of its own to do battle with Knittel and the Eagle offense. Junior Kaden Halk has rushed for 639 yards and twelve touchdowns in just the past two games, and it was his 25-yard run in overtime against Blum that ended up being what sent the Tigers to this title game. Halk has plenty of help around him too. “We really have 3 starting running backs even though only 2 can start. Against Leakey, Isidro Salinas was injured which allowed Kaden more carries and against Blum, Isidro was still limited and the other starter, Rory Bustamante, was injured, so again, more carries for Kaden. He rose to the challenge and stepped up in a big way. We have an excellent offensive line and a very good blocking quarterback,” May head coach Craig Steele said. “As for Kaden himself, he has always had good speed, but he has improved as this year has gone on with his patience as a runner and his vision. I think all these things have contributed to a perfect storm for Kaden and he is playing his best football right now.” Bustamante has rushed for 413 yards in the playoffs and also threw for 64 yards on four passes in the win over Blum too, but he did leave that game and did not return due to that aforementioned injury.  Junior Blake Harrell can also sling the ball around if needed, he was five-for-five for 72 yards against Jonesboro in the second round, and Salinas is also likely to be in the backfield mix. He led the team with 95 yards rushing against Irion County in the first round and also scored a touchdown against Blum last time out.

All in all, the Tigers have plenty of offensive weapons to keep up with Knittel and the Eagles. After only four points separated these two back in September, all signs point to another close contest. It certainly wouldn’t be a surprise if this one comes down to which one of Knittel and Halk has the bigger game for their respective teams.

*NOTE: This game has been postponed until a later date and place due to COVID-19 precautions

Tale of the Tape: The Coyotes come into this game looking to defend last year’s state title and earn their 10th state title overall, which would be a Texas high school record. All nine of their titles have come under the watch of head coach Jerry Burkhart this century. The Coyotes have been dominant yet again this year. They 45’d six opponents, winning by mercy rule, and have averaged 59 points per game offensively, while only giving up 26 points per game to opponents. Balmorhea meanwhile is no stranger to the big stage. The Bears made the state title game in back-to-back years in 2016 and 2017 but have never won the top prize. They boast a stingy defense which has recorded five shutouts this year, while offensively, they average 57 points per game.

Players to Watch: The Coyotes offense runs through Landon Burkhart, the coach’s son and last year’s state title game Offensive MVP, who has thrown for 1,154 yards and 23 touchdowns this year, while adding 1,270 yards and 24 touchdowns on the ground. Juniors Zane Capps, 430 yards rushing and 317 yards receiving, and Jadeyn Bryant, 576 yards rushing and 333 yards receiving, will join forces with Burkhart to create a trio of talented weapons that the Bears will have to stop if they want to prevail in this one. Those three players are also the three leading tacklers for the Coyotes, defensively led by Bryant’s 70.5 total tackles and 20 tackles for loss, so expect to hear their names called throughout this state title showdown.

For Balmorhea, its counter to Burkhart’s exploits for Richland Springs will be Tomas Contreras. The sophomore has rushed for 750 yards and 15 touchdowns in Balmorhea’s four playoff victories. That included the gaudy 379-yard and seven touchdown statline he put up in Balmorhea’s 90-46 win over Jayton in the second round. He has a talented backfield partner as well in senior Angel Iniguez, who has added 206 rushing yards and five touchdowns in the playoffs. When the Bears go through the air, quarterback Andrew Laramore and senior receiver Alex Abraham have proved to be a dangerous tandem. They teamed up for the winning 17-yard touchdown completion in the 44-38 semifinal win over Groom. Defensively, Dylan Aguirre has been a reliable tackler, he had 11 against Groom, so look for him to be busy trying to stop Richland Springs’ talented offensive weapons.

Overall, the duel between Contreras and Burkhart will be well worth the price of admission. Either way, history will be made when this game is played. The question is will it be Richland Springs’ 10th state title or Balmorhea’s first-ever title? One thing is for sure. It will be fun to watch and find out the answer.