You nominated running backs who you felt had the best season in 2020.

We created a fan vote from the top nominees, and your winner is: 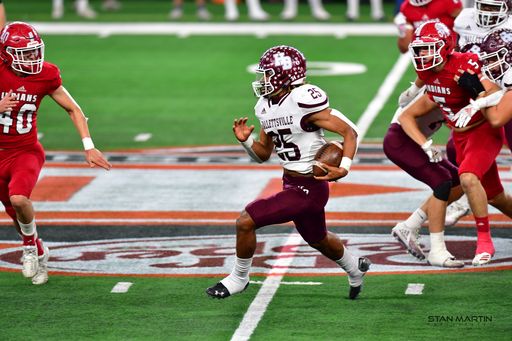 Brooks, a Texas Longhorn commit, led the Hallettsville Brahmas to a 13-3 season and the 3A Division 1 State Championship game with an incredible performance against Llano in which he ran for 304 yards and 6 touchdowns.  On defense, he had had two interceptions, one of which he ran back for a touchdown.

In the title game, Hallettsville lost to Jim Ned, 28-29. However, Brooks was named the games Offensive MVP.  In that game, he had 299 yards and three touchdowns.  Through their playoff run, Brooks ran for 1,723 yards and 31 touchdowns.  He ran for over 3,000 yards and over 60 touchdowns this season. 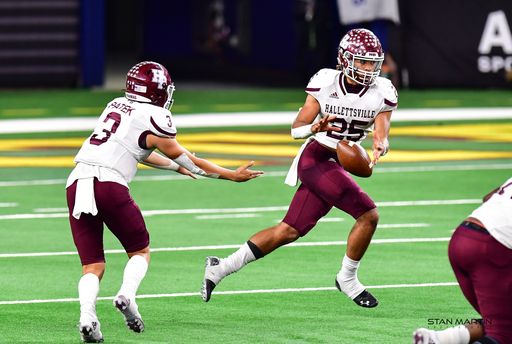 Here were the final results:

Which Running Back had the best 2020 Season?