Bosqueville looks to slow, stop one of UIL Class 2A’s most explosive offenses

BOSQUEVILLE — On Friday, Bosqueville and Associated Press No. 4 Mart High Schools will decide which takes the District 8-2A Championship at Bulldog Stadium.

Mart (8-1, 4-0) has never lost to Bosqueville during the eight times they’ve played but last season, the Bulldogs gave the Panthers all they could handle before coming up short 26-21.

Bosqueville (5-4, 4-0) will be looking for the upset, as well as the district title on their home field.

The Bulldogs opened the season up with a 21-14 victory over Santo, but then they dropped the next four games in a row. Once district play started Bosqueville was able to find themselves and are currently on a four-game win streak.

Mart started the season off with a 40-38 loss to AP 3A No. 3 Lexington, since that night the Panthers have dominated every team they’ve played.

Mart also relies on the legs of Tyrek Horne, who has run for 1,245 yards and 15 touchdowns on 89 carries.

The Panthers performance during district play is nothing short of phenomenal, the hard part is deciding what’s been more impressive their offense of defense. Mart has outscored their district opponents 282-0 while averaging 70.5 points per game.

Mart without a doubt is the favorite to win this game, but as Week 10 showed any team can be upset. Expect both teams to leave it all on the field and if Bosqueville is able to score early on Mart, it will be interesting to see how the Panthers respond.

Garrett Ross covers prep and University of North Texas football for TexasHSFootball. Follow him on Twitter,@g_ross618 , and read more of his content here. 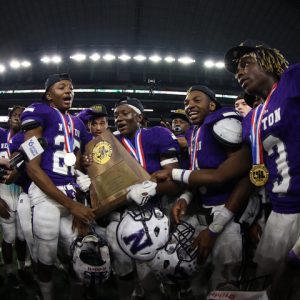 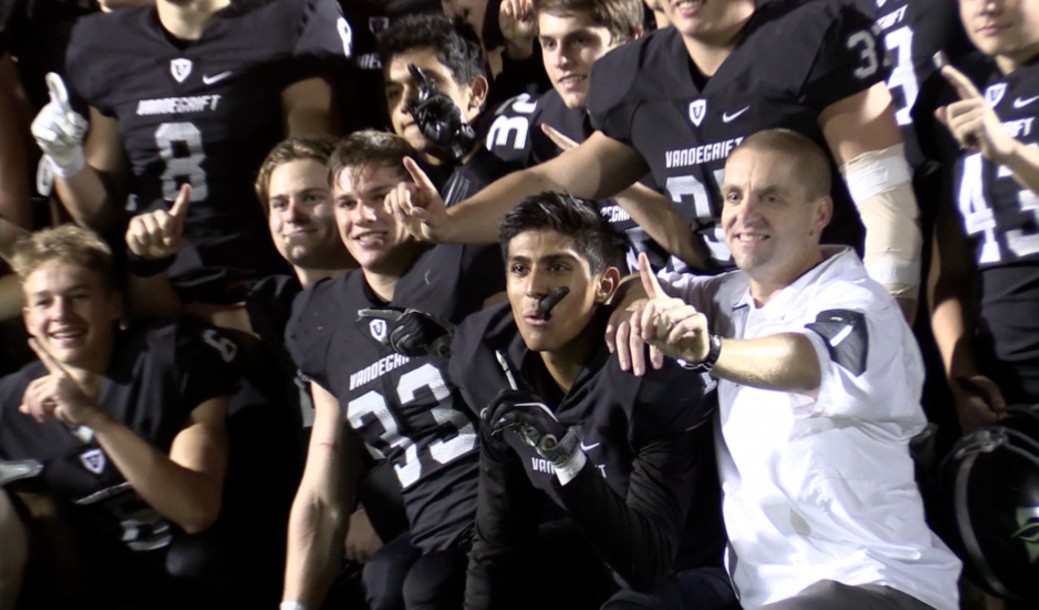 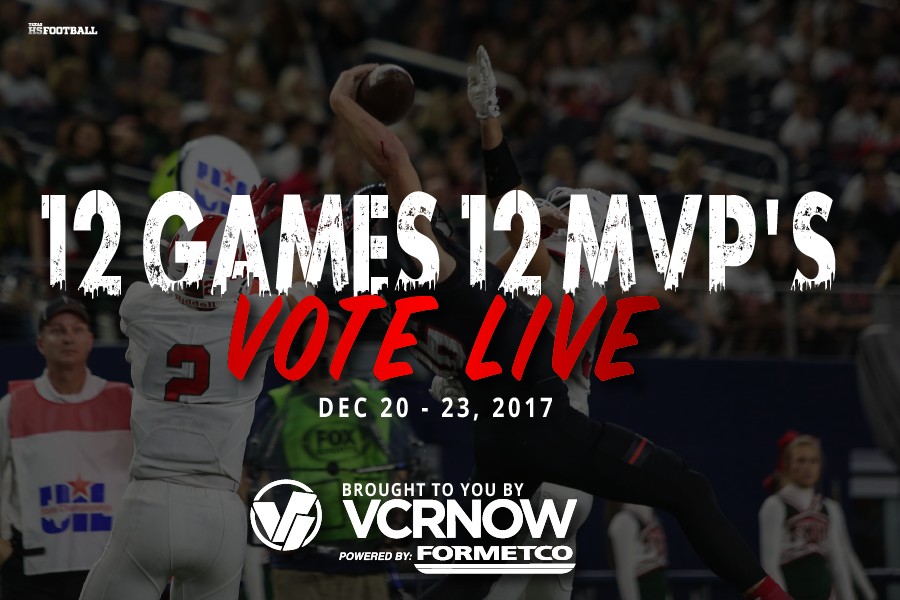 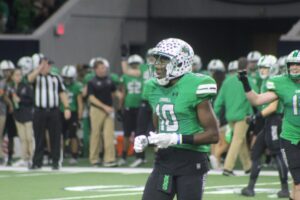 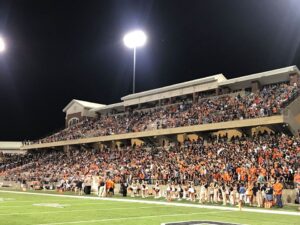