6A Region I Playoff Scenarios for Week 11 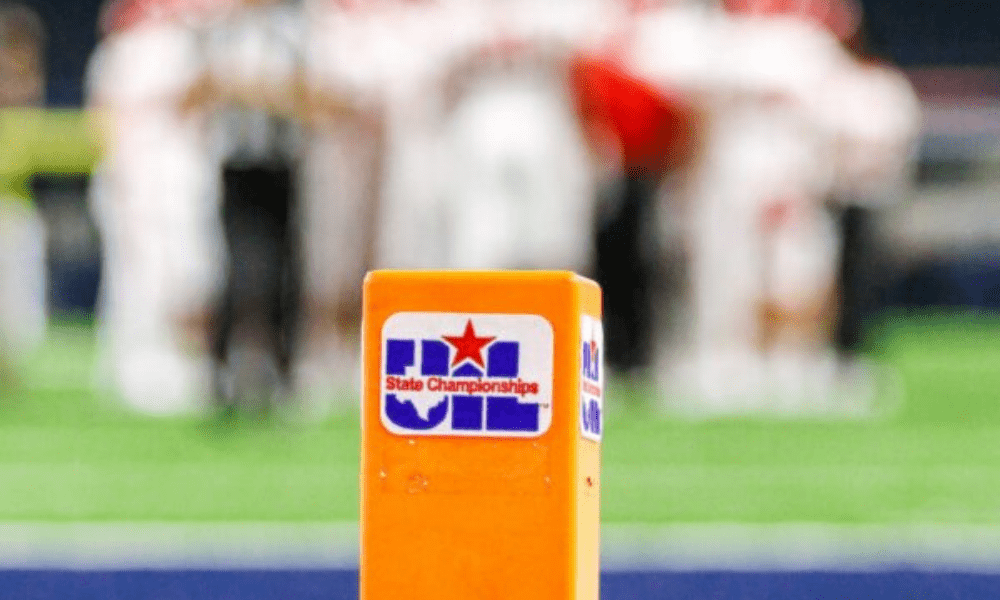 The final week of the Texas high school football regular season is upon us, but several playoff tickets are still set to be claimed based on this week’s results. 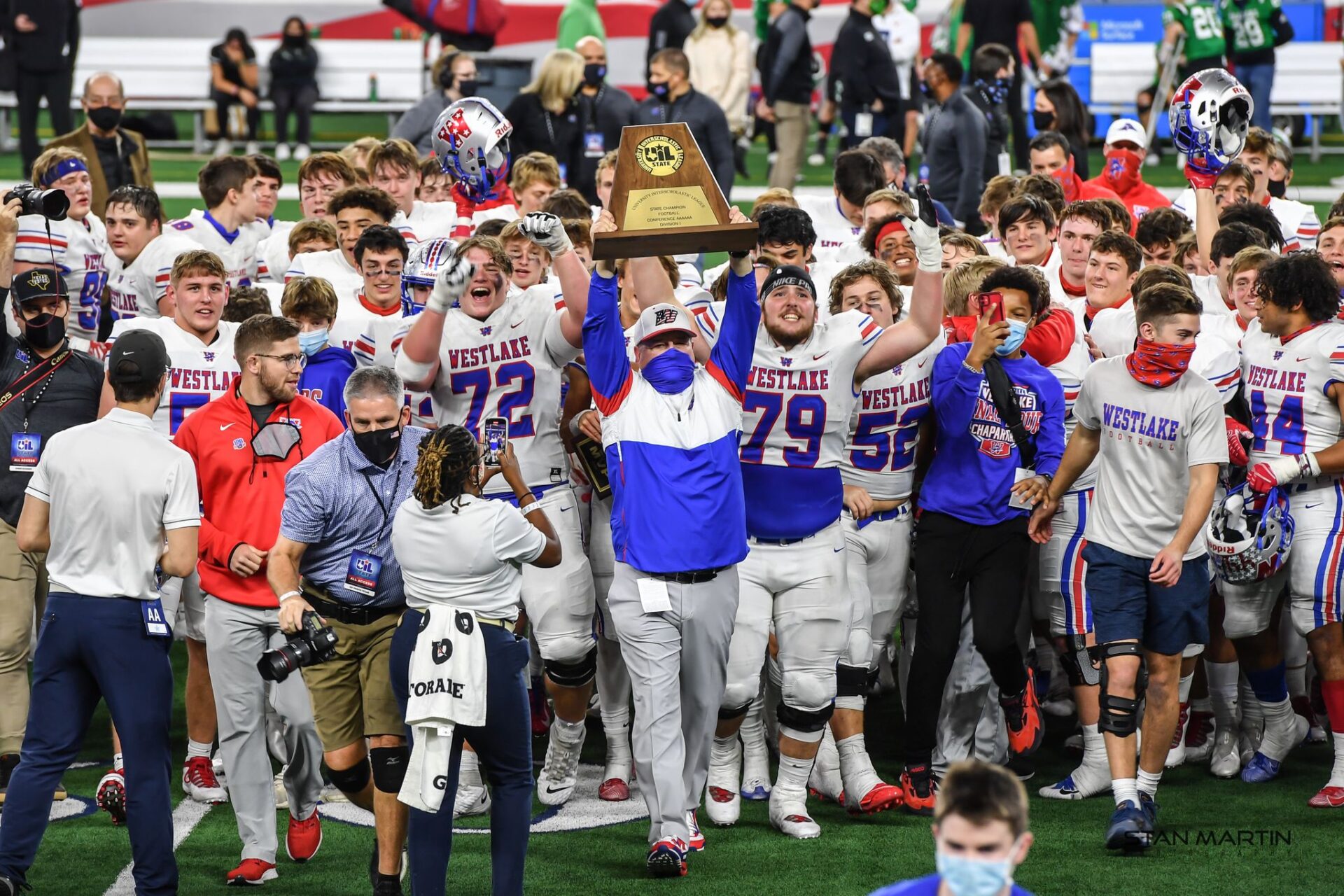 Here is a look at the playoff-clinching scenarios for each of the first eight 6A districts.

Week 11 Scenarios: The winner of the showdown between Americas and Eastwood on Friday night will clinch the final playoff spot in District 1-6A.

Week 11 Scenarios: Midland Legacy has clinched at least a share of the district title and can win it outright by defeating Odessa Permian on Friday. However, victories by Odessa Permian and Abilene this week would create a three-way tie atop the district standings.

San Angelo Central already has the fourth playoff spot locked up thanks to its victories over Midland and Frenship, by forfeit, earlier this season, so it is guaranteed that Midland Legacy, Odessa Permian,  Abilene, and San Angelo Central will be the four teams representing 2-6A in the playoffs.

The rest of the district could get chaotic on Friday night. North Crowley is in with a win over Haltom or if L.D. Bell wins against Boswell. L.D. Bell, meanwhile, must beat Boswell by at least 18 points and hope North Crowley beats Haltom to get the fourth playoff spot.

Boswell is in with a win and a North Crowley win. However, if Haltom beats North Crowley by at least 18 points and Boswell beats L.D. Bell, it could come down to a coin flip thanks to a three-way tie between North Crowley, Haltom, and Boswell.

More simply, Haltom would also be in with a win and an L.D. Bell win, a scenario that would also put North Crowley in as the fourth team.

There will be plenty of calculators at work on Friday as math and head-spinning scenarios in District 3-6A come into play, so the L.D. Bell-Boswell and Haltom-North Crowley matchups are two to keep an eye on for some drama.

Week 11 Scenarios: Southlake Carroll has already locked up the district title, while Eaton has secured the number two spot thanks to its 45-10 win over Byron Nelson earlier this year.

Byron Nelson is also in as it has already beaten Timber Creek and Fossil Ridge this year.

However, if both Timber Creek and Fossil Ridge lose, Keller will sneak in as the fourth seed by way of a three-way tiebreaker, according to Matt Diggs.

Week 11 Scenarios: Allen can clinch a share of the District 5-6A title by defeating Braswell on Thursday. Braswell, meanwhile, has been eliminated from playoff contention due to its losses to Boyd and Prosper earlier this year, meaning Guyer, Allen, Prosper, and Boyd will be the four playoff teams out of 5-6A.

Week 11 Scenarios: Coppell and Flower Mound will square off in a winner-take-all showdown for the final playoff spot on Friday.

Week 11 Scenarios: Dallas Jesuit already has the district title wrapped up thanks to its 48-45 win over Lake Highlands at the beginning of October.

Scenarios get chaotic after that. Nimitz is in the playoffs for the first time in six years with a win over Berkner or a Pearce victory over MacArthur.

MacArthur is also in the playoffs for the first time in six years if it beats Pearce and Nimitz beats Berkner.

If MacArthur and Berkner win, it creates a three-way tie between Nimitz, Berkner, and MacArthur for the final spot that would be decided based on the rules determined by the 7-6A District Executive Committee.

Pearce needs to beat MacArthur and hope Nimitz beats Berkner just to give themselves a shot in what would be a three-way tiebreaker, again decided by the 7-6A DEC, between the Mustangs, Berkner, and MacArthur for the final playoff spot.

Week 11 Scenarios: Martin has the district title wrapped up after its convincing 66-20 victory over Grand Prairie last week, but the Gophers are still going dancing for the first time in four years.

South Grand Prairie is in with a win or an Arlington Bowie win over Arlington.

Likewise, if Bowie beats Arlington and South Grand Prairie defeats Lamar, the final spot will be decided by a three-way tiebreaker between Bowie, Arlington, and Lamar.