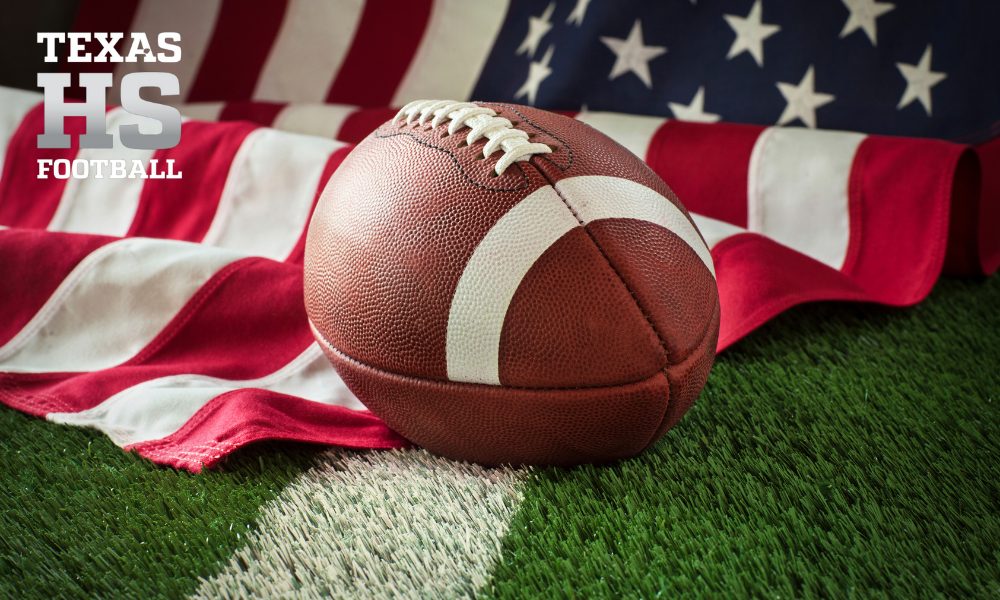 On Friday, September 10th, All Saints Episcopal of Fort Worth, TX.  will host Archbishop Stepinac Crusaders of White Plains, NY. in the First Responders Classic.

On the eve of the 20th anniversary of 911, Archbishop Stepinac designated the game with All Saints as the time to honor all Stepinac alumni, police officers, firefighters, and EMTs who lost their lives in the 9/11 terror attacks on the World Trade Center in New York.

The game also honors Stepinac Alumnus Joseph R. Riverso, who was a former captain of the football team and All-League player, and later an assistant coach with the team.

Riverso, who was working as a bond trader for Cantor Fitzgerald in the North Tower of the World Trade Center, also perished in the 9/11 attacks.

The honoring of fallen heroes on 9/11 by the Stepinac varsity football team has occurred each football season since 2002.

Fort Worth All Saints Episcopal Saints

All Saints Episcopal and Head Coach by Aaron Beck is a member of TAPPS (Texas Association of Private & Parochial Schools) Division 1 / District 1 since the 2018-19 season.

The Saints opened the season on Friday 8/27 with a road loss to Holland Hall Dutch of Tulsa, Ok. 36 – 17. Many of the players are two-way players.

One such player is senior Brant Ahlfinger, who rushed for 120 yards on 19 carries and scored two touchdowns. On defense, he accounted for 5 solo and 1 assisted tackle.

Also contributing on offense was junior running back Esmin Jackson. He rushed for 82 yards on 14 carries.

Another player to watch is WR/DB Chris Palfreeman, who had 688 yards and 10 TDs rushing, and 511 yards and 5 TDs receiving.

On the flip side, Stepinac lost they’re entire secondary and has a young offensive line.

Stepinac threw two pick-six interceptions to start off the game. But the Crusaders did have solid performances from wide receivers junior Gjok Dedvukaj who made 9 catches for 151 yards and 1 touchdown, and senior Dae’shawn Allen, who caught 6 passes for 76 yards and a score.

Due to covid, Archbishop Stepinac played an abbreviated 6 games spring season in 2021 from March to April. With the uncertainty of a fall 2020 football season in New York, QB James Mccauley transferred to Carrollton High School in Georgia for his junior year. He became the starter there but later returned to Stepinac for his senior season.

McCauley is looking to rebound against All Saints after having a tough start to the season, going 12 of 17 for 170 yards, one touchdown, and 3 interceptions.