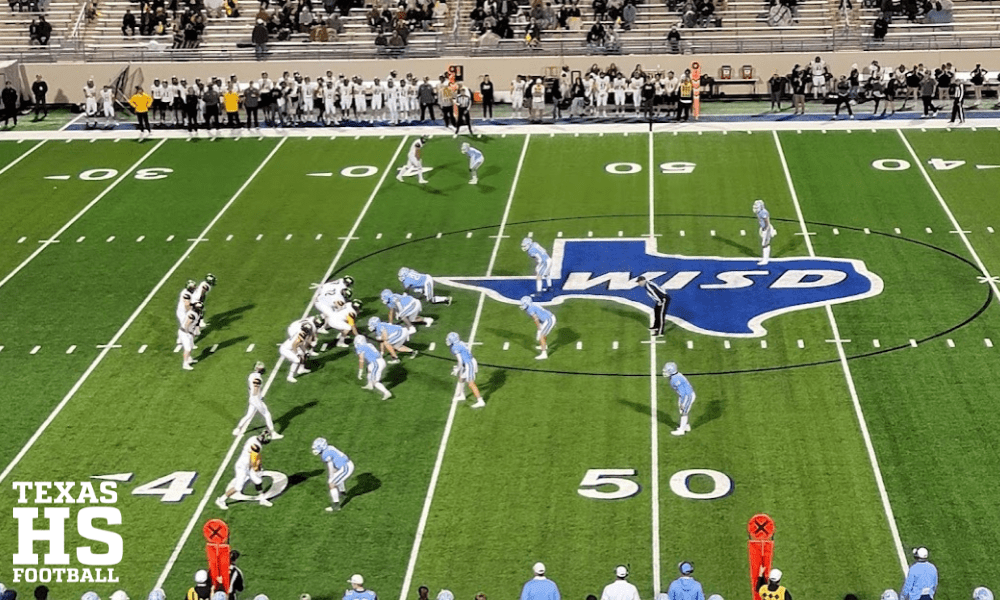 The China Spring Cougars (12-0) continue their dominance in the Area round of the Class 4A DII playoffs with a convincing 48-7 win over the Sealy Tigers (8-4) at Waco ISD Stadium in Waco, TX.

Go back to just about any recap of a China Spring game and you will know how this one turned out.  Quick scoring offense.  Suffocating defense.  Exceptional special teams.

This game against Sealy was no different…almost.  As usual, the Cougar defense saw the field first and handed the Tigers a quick three-and-out.  The oddity came when the Cougar offense recorded its own three-and-out.  A three-yard run and two incomplete passes brought the punt team out, in the first quarter.

China Spring’s second drive when back to script.  After the Cougar’s initial first down, QB Major Bowden connected with RB Kyle Barton for 58 yards to the Sealy six-yard line.  Two plays later, Barton rushes to the endzone from three yards out for his first touchdown of the night.

Barton would add two more touchdowns on 135 yards of total offense for the night.  The Cougar running back normally racks up his yards on the ground but recorded 108 yards receiving.  Bowden led the Cougar’s ground attack with 118 yards on 14 carries.

The defensive unit stole the show on highlight plays.  Both LB Tristan Exline and DB Isaiah Williams made spectacular one-handed interceptions.  Exline’s interception was targeted several yards downfield, but he was able to leap and pull the ball down.

On Williams’ interception, Sealy QB D’Vonne Hmielewski was scrambling outside the pocket, being chased by Tristan Exline.  Williams stayed with his receiver as Hmielewski heaved the ball downfield.  With a leap of his own, Williams was able to tip the ball to himself and pull down the pick.

Not to be outdone by his younger brother Tristan, Dawson Exline was terrorizing the Tiger backfield.  The elder Exline also sent Hmielewski scrambling to keep plays alive, and was also creating chaos for the Tiger running backs.  The brothers’ performance earned them both Co-Player of the Game honors.

Up next for the China Spring Cougars is the 11-0, defending State Champion Carthage Bulldogs.  The Cougars and the Bulldogs will meet on Friday, November 26 at 5 pm at Prosper ISD’s Children’s Health Stadium. 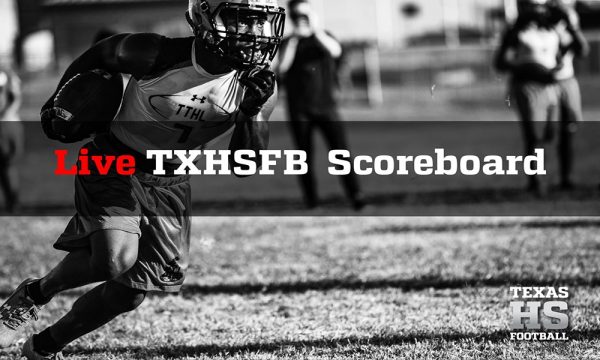