Class 2A Offensive Skill Players for 2021 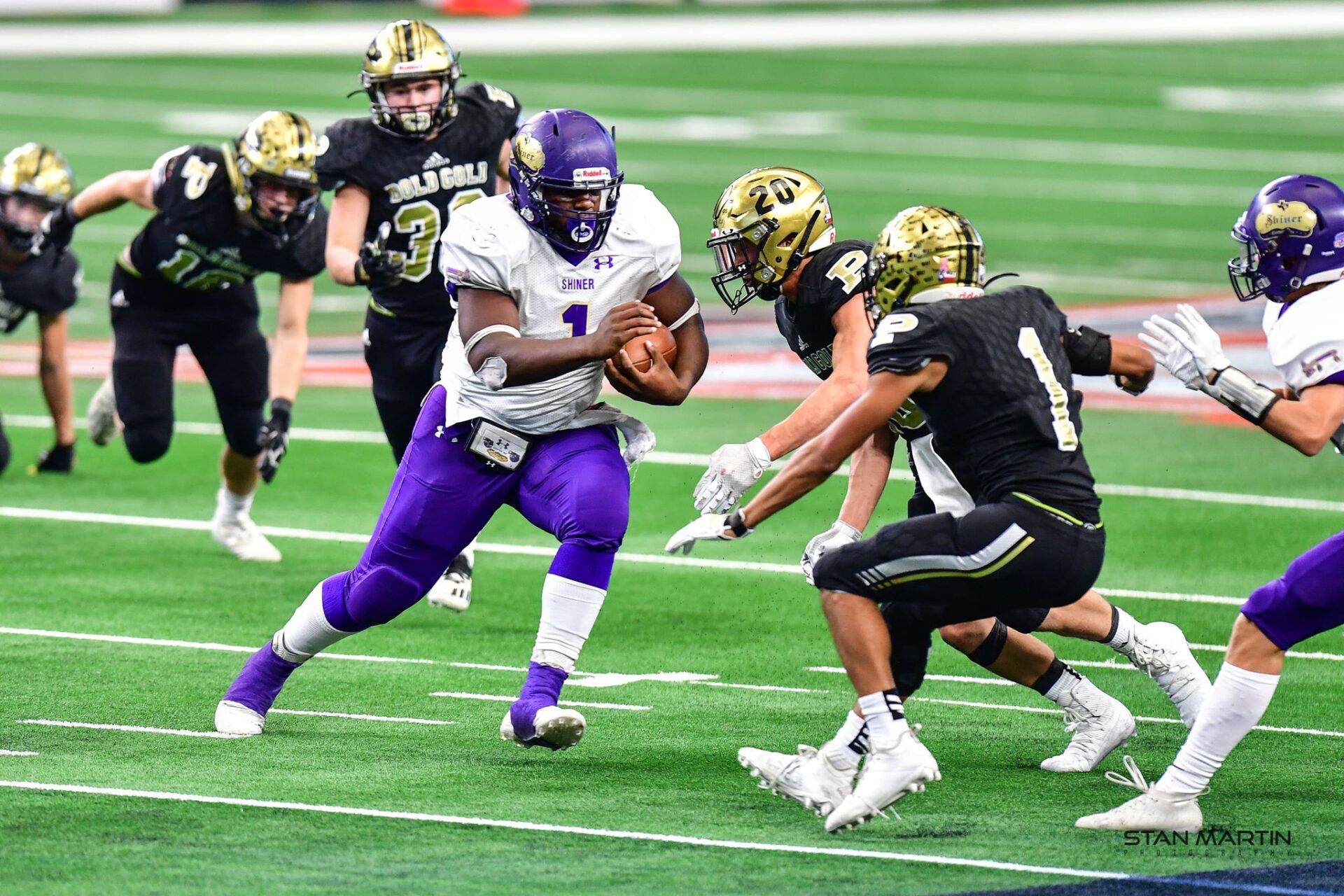 Below is a list of some of the top returning offensive skill players in Class 2A for 2021:

Wellington is coached by Greg Proffitt. The Skyrockets kick off their season on August 27th on the road at Duncan, Oklahoma.

The Bears are coached by Kerry Therwanger. Timpson opens the 2021 season on the road at Frankston.

QB Ryan Harris, 6-3, 200, Beckville Bearcats: coached by Cody Ross, Harris is a dual-threat star for the Bearcats. He rushed for 2127 yards and 31 touchdowns and passed for 733 yards passing and six touchdowns for a Bearcat team that finished 10-4 and went to the Regional Finalist.

Harris also played on defense, making 100 tackles. The Bearcats kickoff the 2021 season on August 26th on the road at Joaquin.

QB Kolt Schuckers, 6-3, 235, Lindsay Knights: coached by Jeff Smiley, Schuckers passed for 4212 yards and 54 touchdowns. He led Lindsay to the Regional Semifinals and the Knights finished with an 11-1 record.

Lindsay opens the season on August 27th against Era.

WR Jabari Dunn, 5-10, 145, Hearne Eagles: Dunn caught 44 balls for 1144 yards and 13 touchdowns. He helped lead the Eagles to the 2A Area Finals and finished with a 9-1 record. The Eagles are coached by Ricky Sargent.

The Eagles start the season on August 27th vs The Trinity Tigers.

WR Beau Jolly, 6-0, 180, Christoval Cougars: Jolly caught 54 passes for 1071 yards and 17 touchdowns. The Cougars finished the 2020 season with a 6-6 record and an appearance in the Area Finalists. They are coached by Casey Otho.

The Cougars open the 2021 season at home against Wink High School.

Tony Thomas is a freelance writer. He also writes about college football on his own website at www.thegridironnews.com.