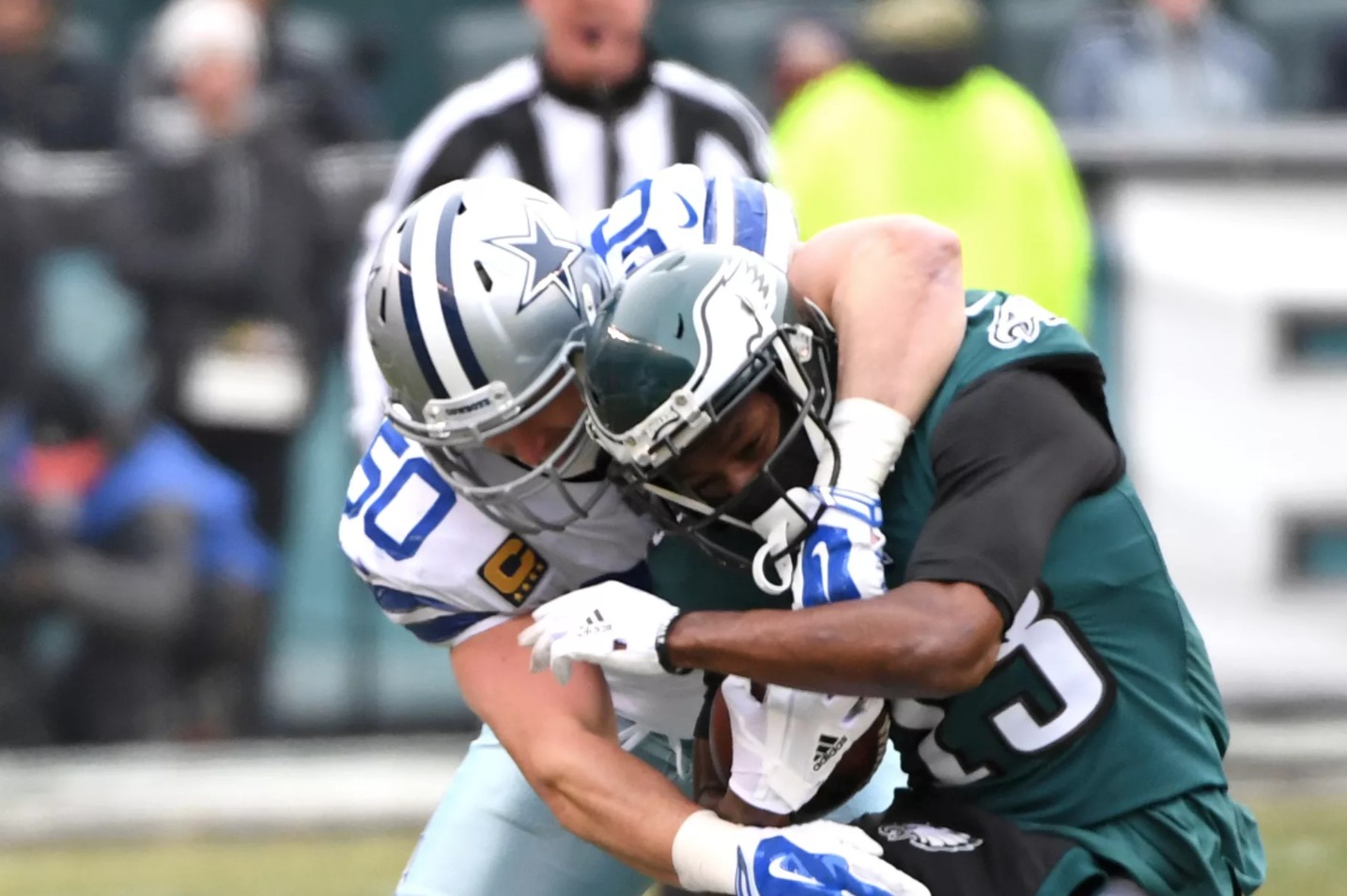 The Dallas Cowboys capped off their 2017 season with a 6-0 win over the Philadelphia Eagles in a game where neither team had much to play for. Dallas finishes at 9-7 but there will be lots of questions as to what the future lies in store for the team.

With that said, here’s a quick look back at what happened on Sunday afternoon in Philadelphia.

Not A Thing Of Beauty

With both teams playing for little more than pride and the fact that it was bitterly cold in Philadelphia, this game was not expected to be a work of art. Sure enough, it wasn’t.

The Dallas offense struggled to get anything going even as the Eagles had most of their second stringers into the game. Even after getting Ezekiel Elliott back in the fold last week against the Seahawks, the offense couldn’t establish anything on the ground or move the ball at all for that matter with the exception of the one touchdown drive.

Injuries didn’t help matters this season but now they’ll have to figure out a new direction heading into 2018.

Yes, the Eagles didn’t have the majority of their top players for the full length of this game, but there are still encouraging signs to take from this game.

Rookie cornerback Chidobe Awuize intercepted his first NFL pass and Sean Lee ended 2017 with a solid performance of his own. The Cowboys defense also had two fourth-down stops to help propel them for the win.

What’s The Deal With Dan Bailey?

In his only action of the game, Dan Bailey missed his lone extra point attempt wide left into the bleachers at Lincoln Financial Field. He also missed a short 23-yard field goal late in the game.

Credit Bailey for trying to fight through his leg injury that he suffered early in the offseason but it’s apparent that the veteran kicker doesn’t look quite right. Whether it’s the injury or his confidence, he’ll have to get his mind right for next season

There are lots of unanswered questions with this team and now that the offseason is here, the time to address those questions has arrived.