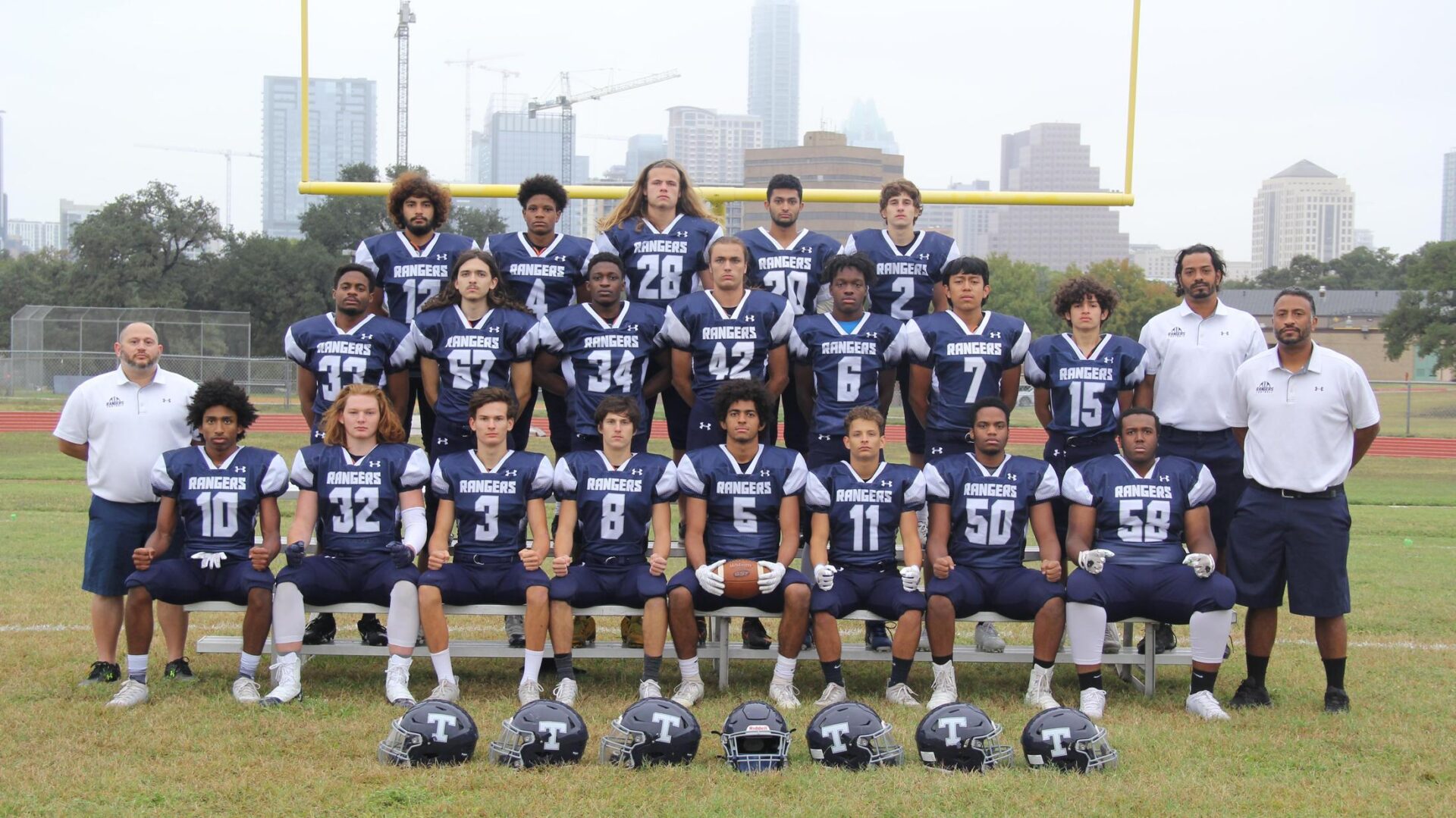 What an inspirational story!  The Texas School for the Deaf has won a state championship!

The Rangers actually played Veritas in the first game of the season. They lost 58-25.   They then went 4-1 the rest of the season to make the playoffs.  Once the playoffs started, they were rolling.  They beat Logos Prep Academy, 60-30, then San Marcos Academy 39-28.  That advanced them to the championship to face the team that had soundly beat them in week 1.  They would not be denied.  They were simply too athletic and too good for Veritas as they dominated the championship game.

One of the most common questions for the team is, being deaf, how do they call plays and utilize a cadence for the snap of the football.  The team uses a drum to call the plays and for a cadence.  Though they can’t hear the drum, they are able to feel the vibrations.

The school almost did not play football this season due to a depleted roster from COVID-19 concerns.  They dropped from 11 to 6 man football to compensate for the smaller roster.  There was a bit of a learning curve,  but the team adapted quickly to the smaller field and more wide-open fast-paced game.  Their story has been featured on several major news outlets and shows, and we would not be surprised if someone makes a movie out of this inspirational story.

To the Rangers team, on behalf of all Texas high school football fans, we salute you. Job well done, gentlemen!  You’ve inspired us all!