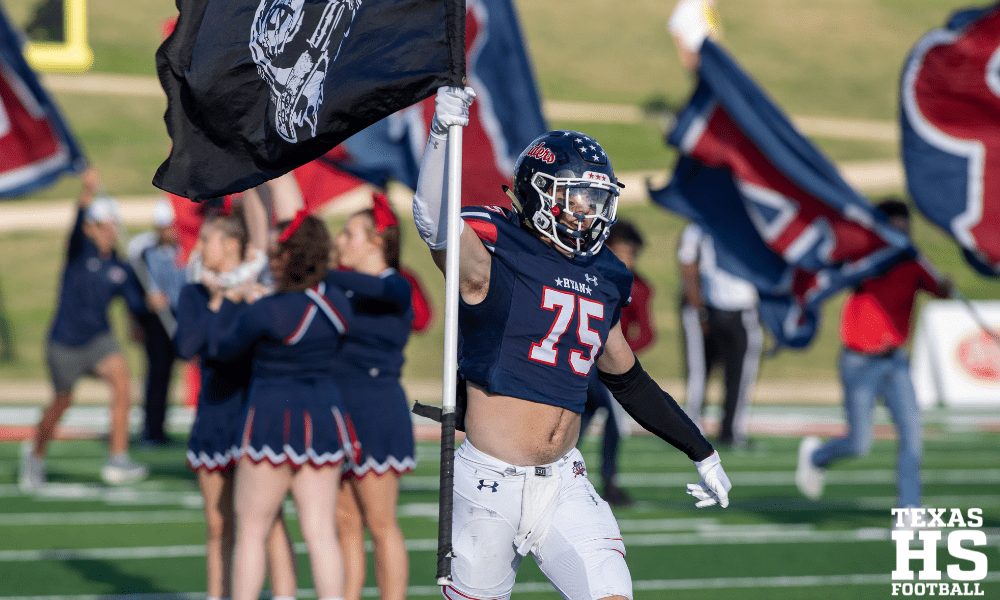 The Raiders (11-1) held a 21-7 lead at halftime and had to fend off a late charge from the Mustangs (10-2) to advance to the regional round against Longview. 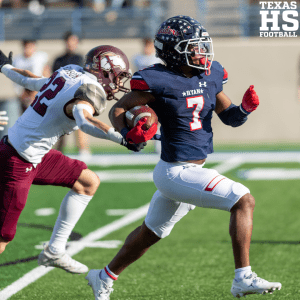 Ryan sprinted to a 21-0 lead in the first half thanks to electrifying plays from Kalib Hicks, Michael Davis and Garyreon Robinson. Hicks broke the ice with a 56-yard touchdown sprint in the first quarter, and Davis doubled that advantage when he hauled in a 49-yard score from quarterback Khalon Davis.

Robinson tacked on a 57-yard TD run midway through the second quarter to put the Raiders in front 21-0.

Magnolia West finally stopped the barrage when Hunter Bilbo tallied a 7-yard scoring run with just over a minute to go before halftime. The Mustangs pulled closer in the third at 21-13 when QB Brock Dalton hit Sam Mattingly for an 8-yard TD toss.

The Raiders again generated some breathing room after a quick drive that was capped by Anthony Hill Jr.’s 7-yard scoring burst. The run gave Ryan a 28-13 edge with 7:39 left on the clock, but the Mustangs weren’t done yet.

Mangolia West drove for another score that came with 1:43 left to play, but the ensuing onside kick was covered up by Ryan, which then drained the final seconds off the clock following a first-down run by Hicks.