Brown steps up for injury-plagued Cowboys

The former DeSoto star got the Cowboys offense going with a 50-yard run in the third quarter that gave Oklahoma State the ball on the Wildcat one-yard-line. Oklahoma State scored three plays later to cut the Kansas State lead to 12-10.

Brown had 13 touchdowns in nine games as a senior at DeSoto.

The Cowboys will have two weeks to prepare for Bedlam, their annual in-state rivalry game with the Sooners. Oklahoma State visits Oklahoma on Nov. 21. 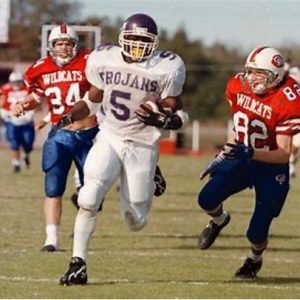 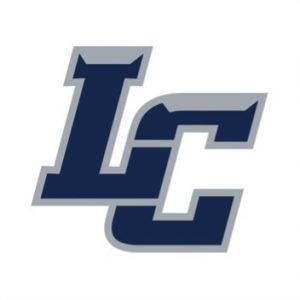