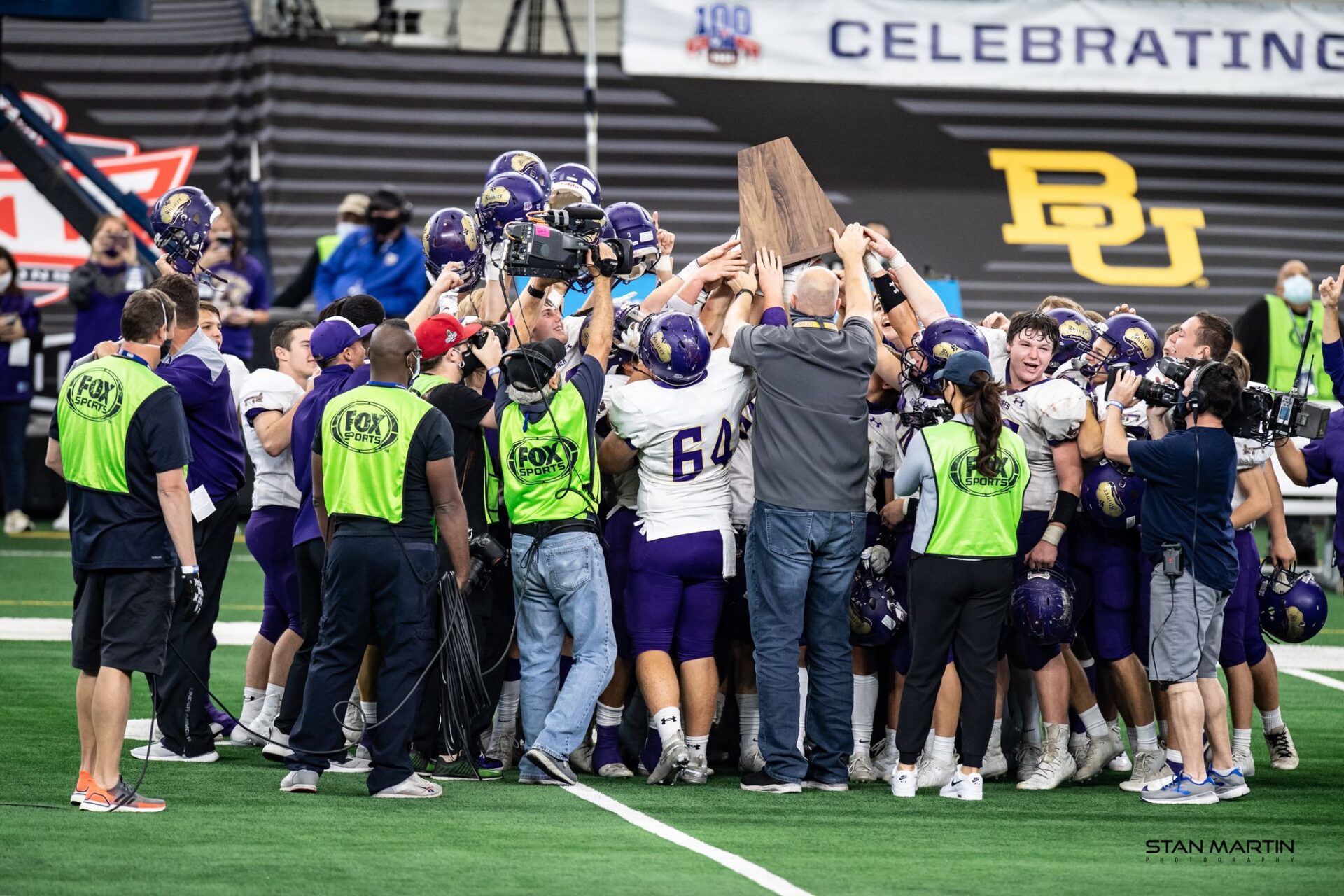 We created a fan vote poll for our audience to pick the team of the year.  This was not a vote of who would win head to head, but who was the most dominant team in the classification in which they played. There was a pretty even distribution of votes, with fans voting for their own teams, but two teams started to pull away from the pack. Sterling City took an early lead, but Shiner passed them and never looked back, almost doubling Sterling City and tripling all other teams. 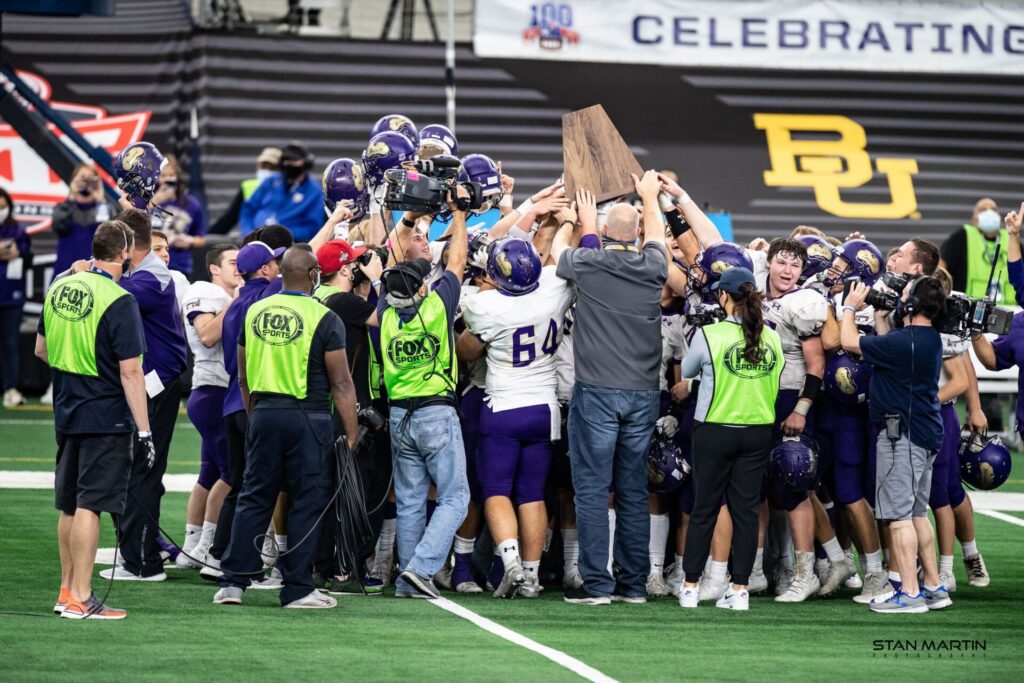