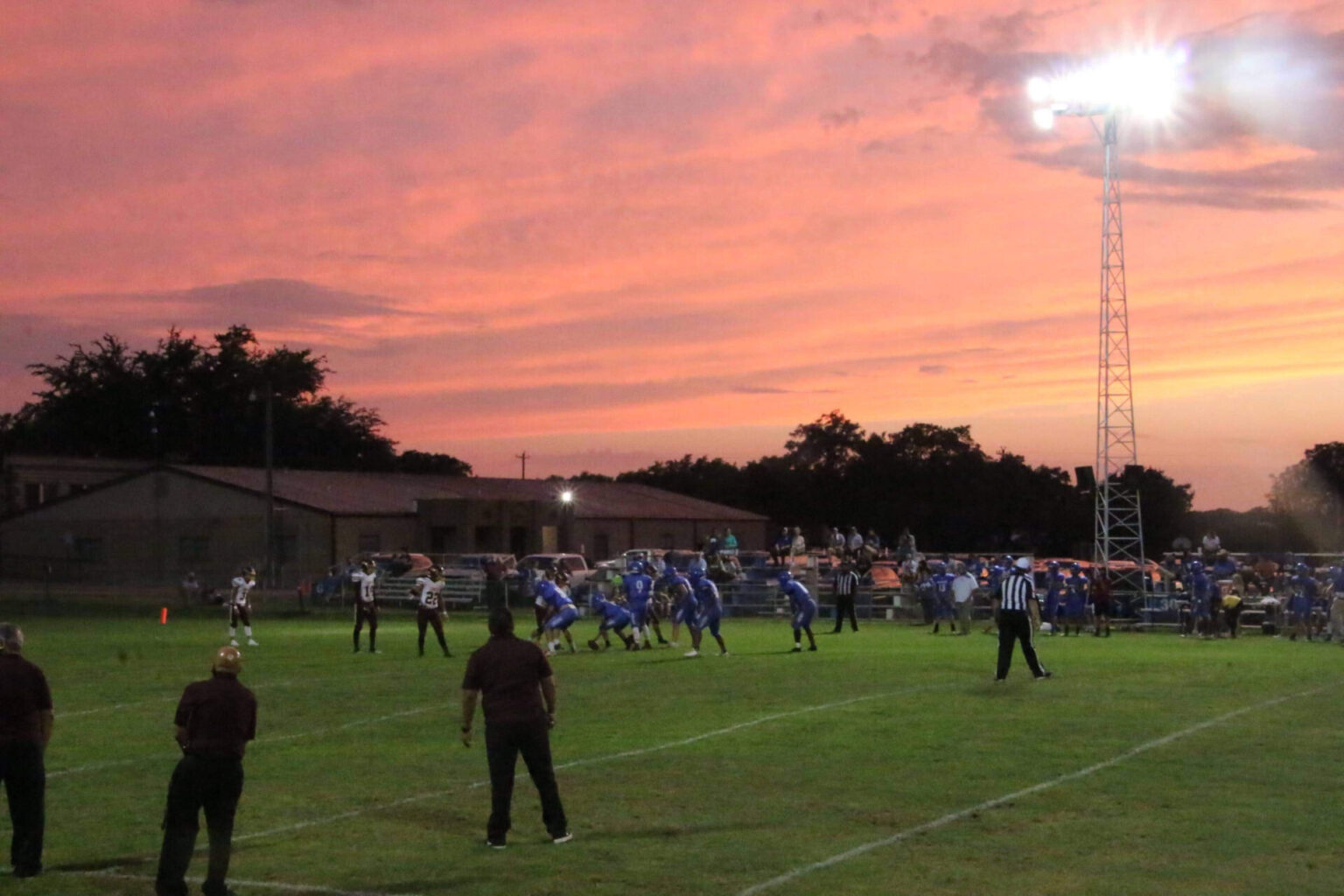 The 2020 football season was supposed to be a rebuilding year for the Lometa Hornet Football team. Although they were picked to finish last in their district by Dave Campbell’s Texas Football this summer, the Hornets were able to secure a berth in the postseason.

Lometa had an opportunity Friday night to bring home their first district championship since 2011. The Hornets struck first in the game, after scoring on a fourth-down pass from Tim Juarez to Dyllen Workmon. Jonesboro would respond with a conversion of their own on the other end of the field, leaving the score tied after four minutes of game time. On their next possession, Lometa stalled and elected to use a field goal to take a twelve to eight lead. After the kick, the game was all Jonesboro, who rattled off 48 unanswered points, using a dominant rushing attack that Lometa seemed to have no answers for.

Despite forcing numerous turnovers, including DJ Smart recording two fumble recoveries, Lometa was unable to hang on to the ball, with the Hornets being in the negative in the turnover margin. The true turning point of the game was when the Eagles forced a Luis Hernandez fumble that turned into a 20 point halftime lead.

Despite the loss, Hornet Head Coach D.T. Torres has very high expectations for this team.

“We always want to be able to compete, and I think we did that tonight. We have to get better defensively and limit our turnovers on the offensive side of the ball. My biggest concern in these next two weeks is getting all our guys back and staying healthy.”

Lometa finishes the regular season at 7-2, and as the runner-up of District 15-1A. They will play the winner of District 16, the Leakey Eagles, at a location to be determined sometime next week.