Late in the second quarter, Flower Mound took a 14-10 lead off a read option touchdown run by quarterback Jackson Averitt. Keller Timber Creek would respond though and utilize the little more than two minutes they had left in order to shift the momentum back to their side before the half.

On the final play of the half, quarterback Cade Schrader heaved a deep ball from 50 yards out that bounced off a Flower Mound defender right into the hands of receiver Eric Ezukaunma for a touchdown to end the half and put Timber Creek up 17-14 at the midway point.

Ezukaunma finished the night with 125 receiving yards and two touchdown receptions as well as 82 rushing yards and a rushing touchdown to help Timber Creek improve their record to 3-0 with a 38-30 victory over Flower Mound at Keller ISD Athletic Complex.

Cade Schrader was 21-of- 35 for 328 passing yards and three touchdowns. One of those touchdown passes was a 62-yard strike to Ezukaunma on Timber Creek’s opening drive in the third quarter to increase their lead to 24-14 at the 10:23 mark. Defensive back Blake Southern would score on a 35-yard interception return right before the third quarter ended to increase Timber Creek’s lead to 31-17. Josh Viera would score on a 1-yard run for Flower Mound, but Ezukaunma would respond with a 75-yard touchdown run to put a stamp on his night and have Timber Creek up 38-24 with a little more than six minutes left in the fourth quarter

Keller Timber Creek is now 3-0 this season and their next game is scheduled against Denton.

Building a Foundation, the Reedy Lions 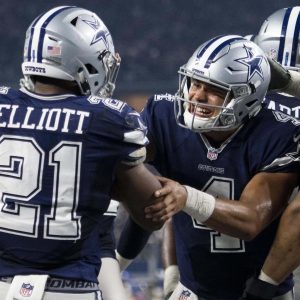 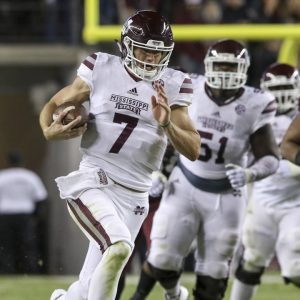 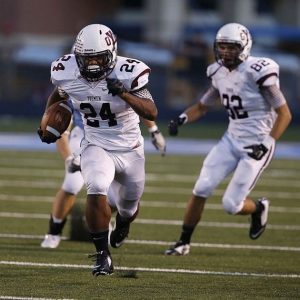 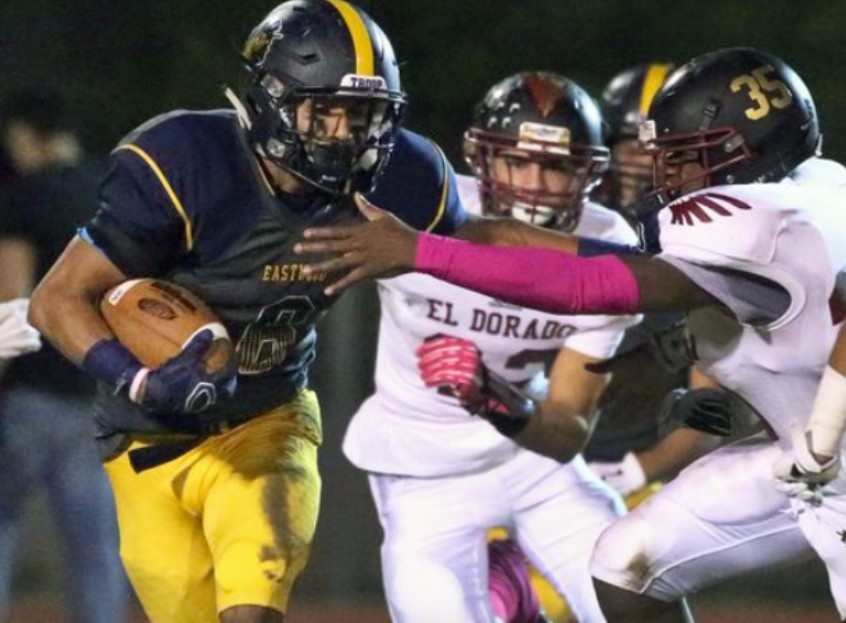 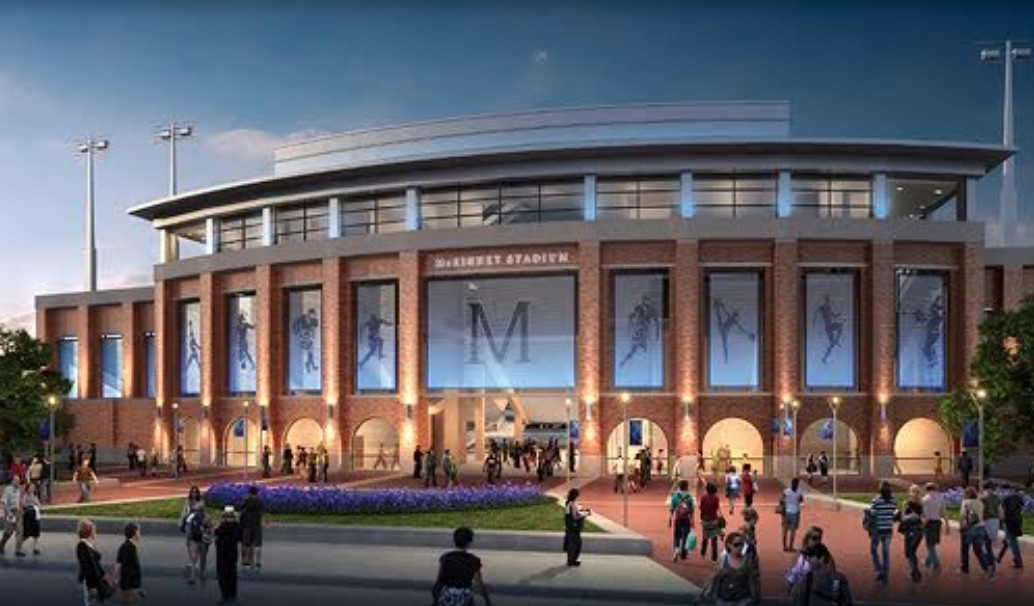