Which Key Injury on the Philadelphia Eagles Hails from Texas? 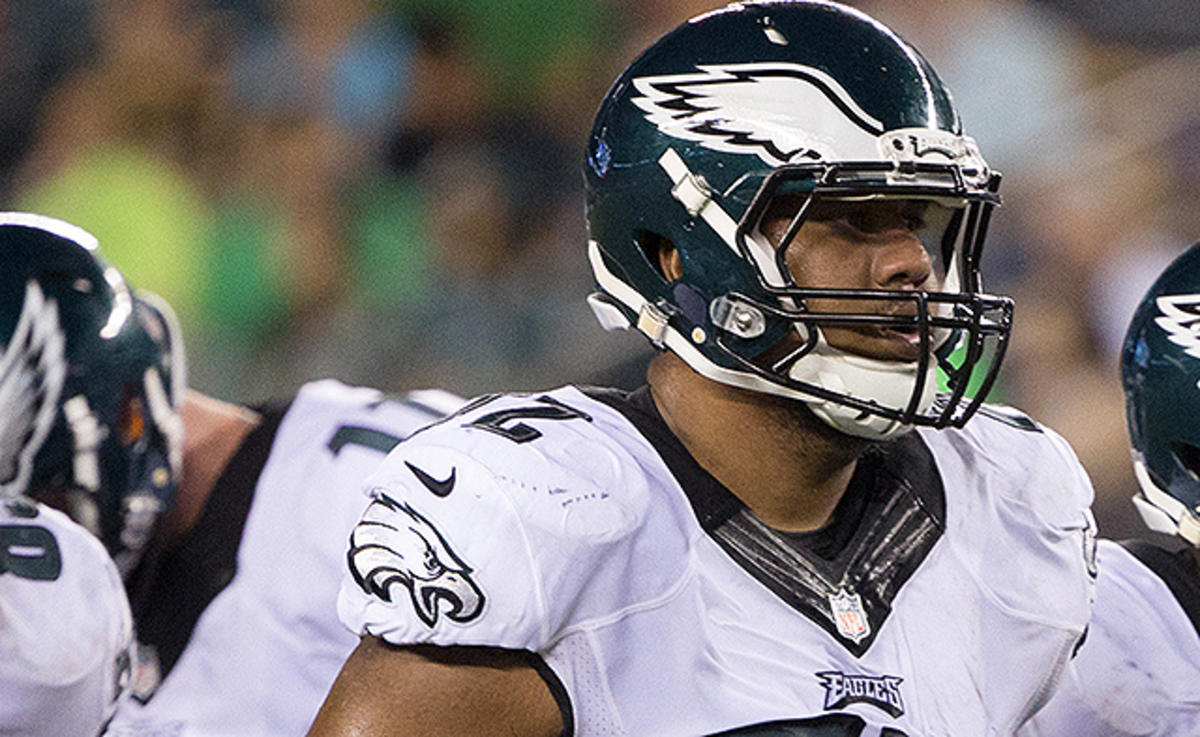 Bringing up the tail end of the NFC East are the battered and bruised Philadelphia Eagles that currently cling to a .500 record at 5-5 as they prepare for their Monday night game against the struggling Green Bay Packers.

Facing the real possibility of being eliminated from the playoff hunt, the Eagles will have to try and adjust accordingly with two integral pieces of their offense out tonight in running back Ryan Mathews and right tackle Halapoulivaati Vaitai.

Neither Vaitai nor Mathews has yet to practice since they suffered MCL sprains in the 26-15 loss against the Seattle Seahawks last week with Vaitai’s injury seemingly being the worse of the two.

Vaitai who hails from Haltom City, a suburb within the majestic city of Fort Worth, was considered the No. 3 offensive tackle by Rivals and 40th overall during his senior year in 2011-2012. His collegiate days were spent just a few miles down the road at TCU where he cemented his value in the trenches for the Horned Frog offense.

The two-time All-Big 12 second-team selection helped anchor an offense in 2015 that produced a 1,000-yard rusher and 1,000-yard receiver in the same season for only the second time in TCU’s history.

Familiar with both bookend positions on the line, Vaitai was drafted earlier this year in the fifth round of the draft by Philadelphia where he notched his first NFL start in Week 6 against the NFC East rival Washington Redskins.