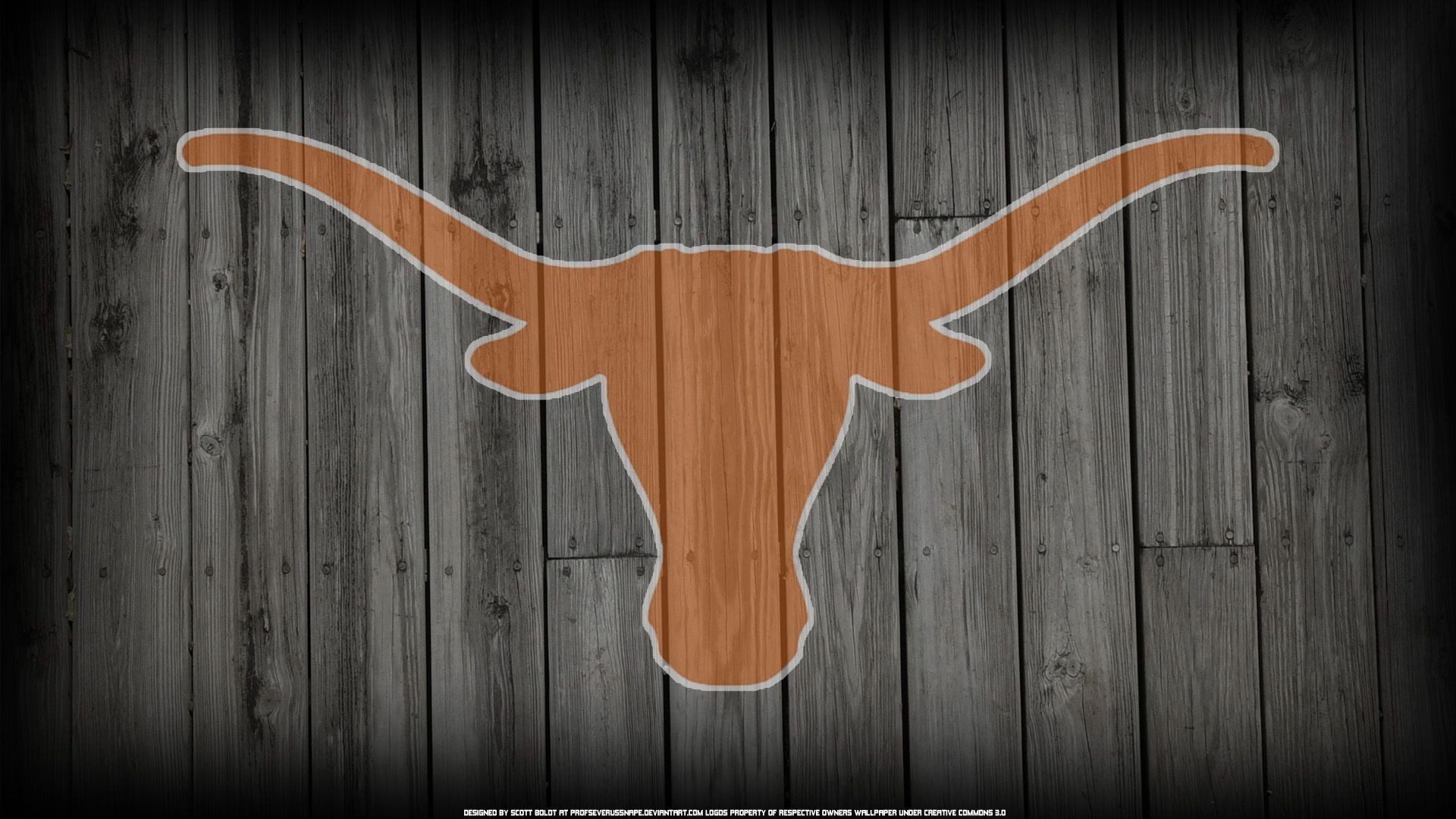 Okafor is transferring as a graduate transfer, which would make him immediately eligible wherever he decides to go.

The class looked promising, but Delance quickly transferred, Hudson had to retire due to health reasons, and Urquidez never really saw the field. Imade is still on the team, but he hasn’t been a significant contributor. Only Shackelford ended up being an impact player from that class.

Okafor committed to Texas and has seen a good bit of playing time throughout his career.

During the 2016 season, while lacking quality depth on the offensive line, he saw the field early, and the time made his future appear promising, but he couldn’t really put things together.

Okafor always seemed to be that sixth or seventh offensive lineman on the depth chart and couldn’t hold on to a starting role.

With Okafor transferring, what does the Texas roster look like on the offensive line?

Texas has recruited offensive lineman well the past couple cycles, and the depth chart is getting deep.

During the 2018 class, which ranked third in the nation, Texas signed five lineman. The 2019 class also had five lineman sign. Two of those 2019 lineman are gone now with Javonne Sheppard transferring quickly after he enrolled, and Parker Braun, who was a graduate transfer.

A few players to watch for would be redshirt freshman Tyler Johnson from Oak Ridge, senior Derek Kerstetter from San Antonio Reagan, and third-year lineman Rafiti Ghirmai from Frisco Wakeland.

Obviously, offensive tackle Samual Cosmi is the name everyone knows of nationally.

Coming out of high school, Okafor ranked 277th nationally, 12th at offensive guard, and he was the 43rd overall ranked prospect in state for the 2016 class.