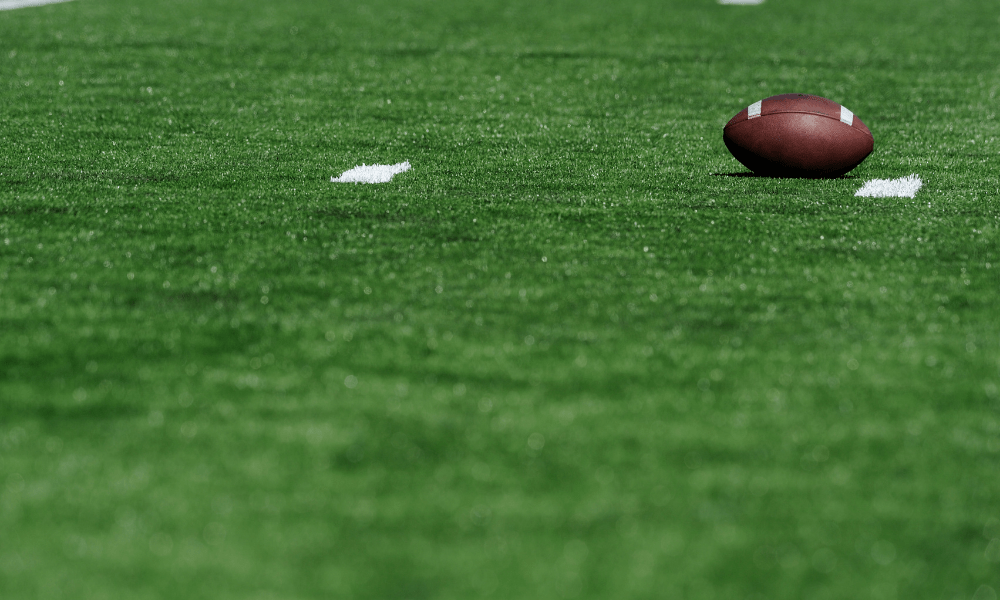 Katy Paetow came into the game vs Manvel undefeated and had allowed just seven total points scored against them in their last five games. When the final horn sounded, Paetow had allowed 33 points and were no longer undefeated as Manvel halted a late Paetow rally to win the game 33-28.

The Mavericks held Paetow to 146 total yards for the game, 101 of those by QB CJ Dumas. Dumas completed only 38% of his passes and threw one touchdown pass, to Matthew Collins.

The Panthers scored first to start the game but didn’t score again until the 3rd quarter. Manvel added a score of their own in the 2nd quarter to tie the game at 7-7 going into halftime.

The scoring picked up for both teams in the second half, with Manvel outscoring Paetow 26-21. Mavericks’ RB De’Monte Seymore scored the go-ahead touchdown with less than a minute to go in the game. Then Jalen O’Neal made a rally-killing interception to secure victory for Manvel.

Manvel was led by QB Kaden Smith, who passed for 189 yards and 2 touchdowns. Seymore carried 15 times for 98 yards and scored 3 times on runs of 16, 41, and 20 yards. WR Isaiah King caught both of Smith’s touchdown passes and had 142 yards receiving (71-yards per catch), including one for 81 yards for a score.

Paetow closes out the regular season vs Angleton. Manvel finishes up against Milby.