The Mental Game: How to Grind Out a Victory, Come from Behind 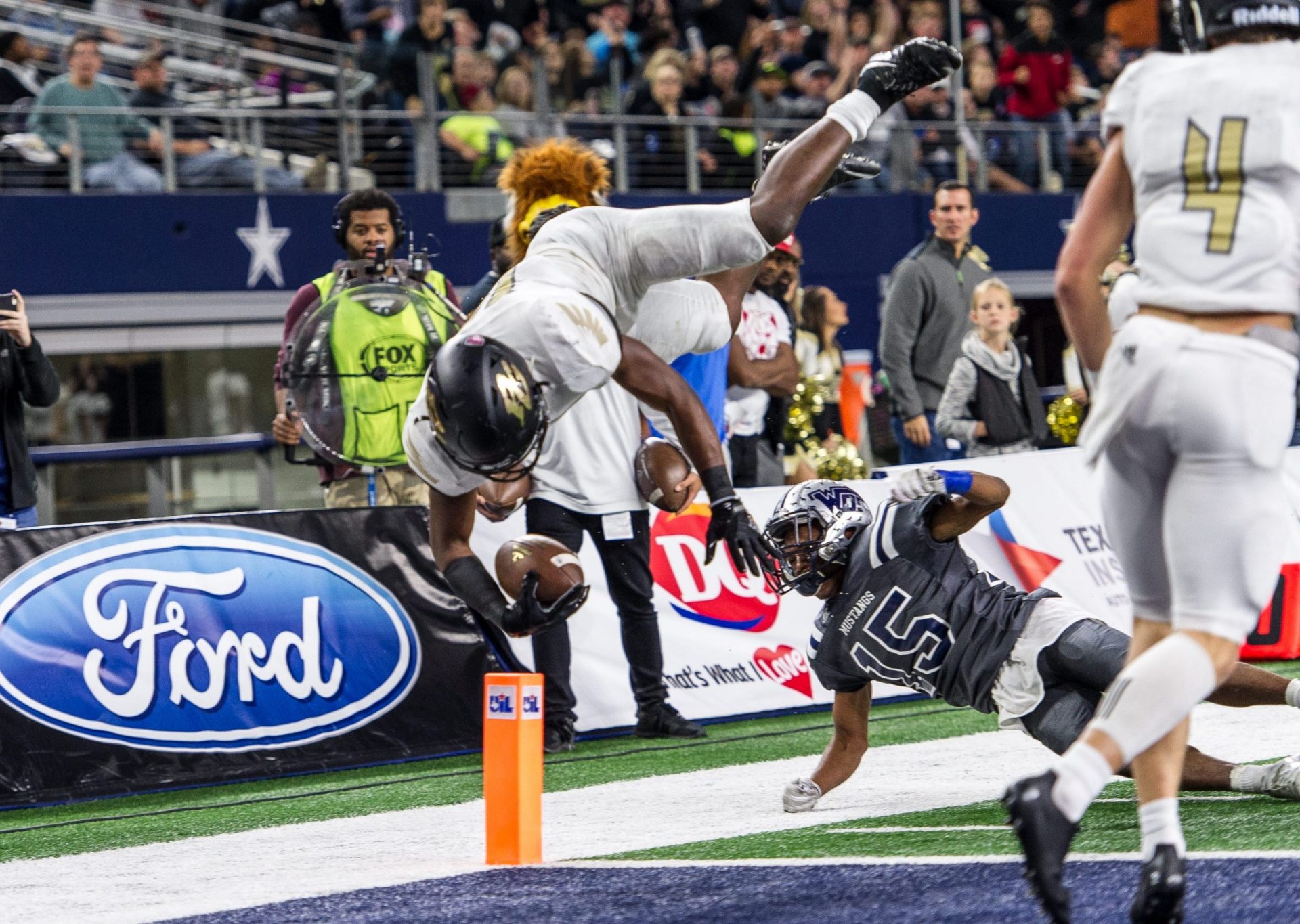 MentalEdgePerformance.ca is founded by Shayne McGowan, based on the concept of creating a superior standard of training for athletes on and off the field. McGowan is a certified mental game coaching professional. He has studied at Cal State University and has played football in college and briefly in the pros. He is a member of Coaches of Canada and NCCP certified, has 30 years fitness background as a trainer. He has done interviews on Fox Sports Radio, CBS Sports Radio, NFL Spin Zone, NFL Showtime, BlogTalkRadio and writes for Train fitness magazine.

What are the makings of a comeback in sports?

Some athletes seem to have a knack for making a comeback when a lot is riding on the competition. Many view these “comeback” athletes as having some uncommon genetic trait that enables them to beat the odds when it matters most.

But the reality is that there are two components of making a comeback that are within every athlete’s capacity: belief and hard work. If you believe something has the possibility of happening, you are more likely to work for it.

Pushing forward when trailing in a competition or beating the odds is a mentality referred to as mental toughness.

Mental toughness is the difference between giving in or giving more.

Mental toughness is all about the grind: pushing forward in a determined manner, despite your circumstances, to achieve your goal. Grinding out a victory requires that you get up more times than you’ve been knocked down. The first step in developing the “comeback mentality” is to commit to outworking other athletes in practice.

Read the rest of the USA TODAY Sports’ story here.