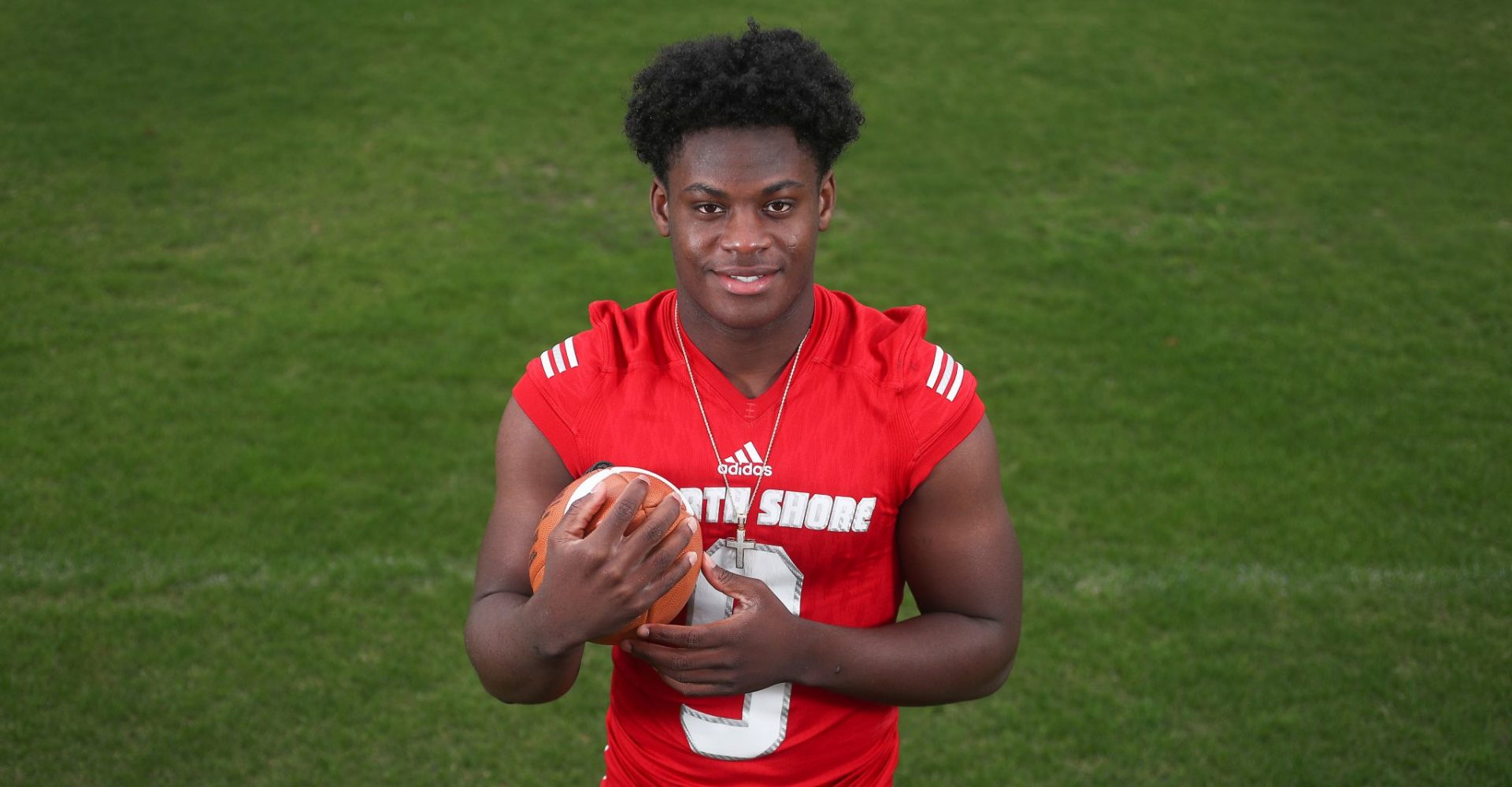 The four-star dual-threat quarterback made an unofficial visit to Virginia Tech on November 9, 2019 before committing to the Hokies just four days later on November 14. Earlier this month, Davis de-committed saying he wanted to take a good look at his choices and have the time to decide which program would best suit him and his family.

Davis is listed as the No. 6 dual-threat in the nation tallying over 2,670 passing yards, 1,446 rushing yards, 54 total touchdowns, two back-to-back state championship titles, and a 15-1 record with North Shore.

With 32 other offers, Davis chose Auburn over his finalists of reigning national champions LSU, Virginia Tech, and Texas A&M.