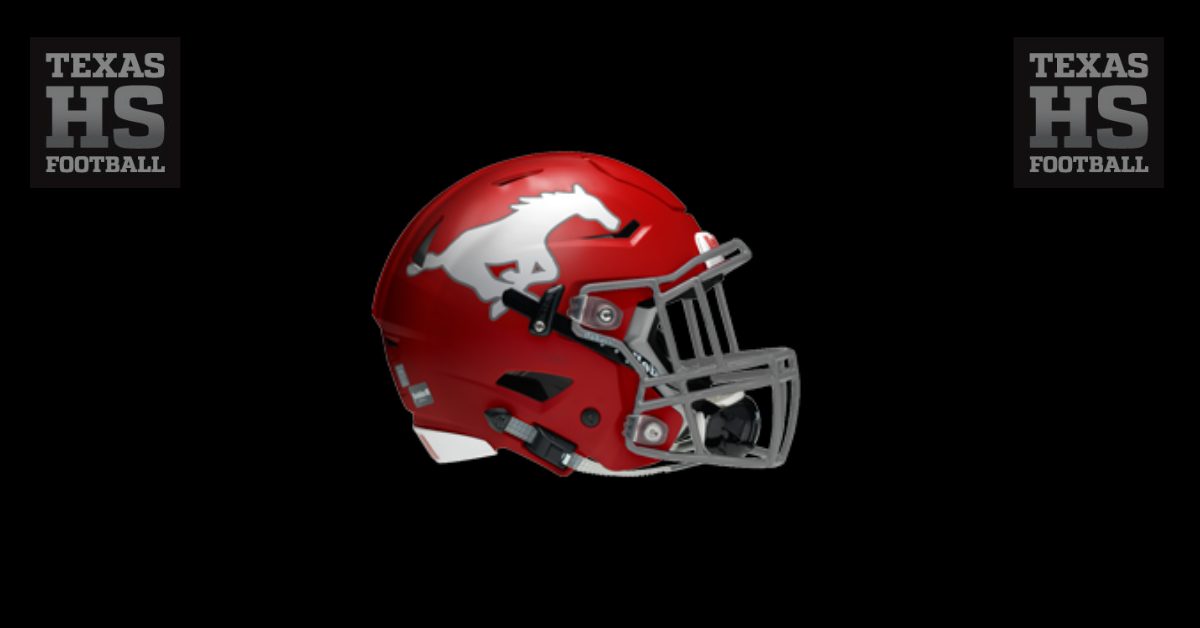 There has been a lot of debate on who the best team in Texas is.  North Shore or Duncanville?  North Shore made their case again last night with a 47-21 win over C.E. King.

C.E. King came into the game 5-2, having just lost to Humble Atascocita in a close 24-28 game.  It seemed like they might make North Shore work hard for a win, but that did not happen. The final score does not show just how dominating North Shore was as they were up 40 points at halftime and could have easily won by 60+ points.

The Mustangs got started on defense, with Ta’Von Griffin returning an interception 60 yards for a touchdown.  They were up 20-0 in the first quarter.  King then got it back to a two-score game when Kameron Kincheon threw a 48 yard touchdown to Jeremy Gonzalez, but North Shore would then score 27 unanswered points in the second quarter to take a 47-7 halftime lead.

North Shore was led by quarterback Dematrius Davis, who was 6 of 8 for 206 yards and 2 touchdowns. He and most of the starters say out the second half.  Davis, who is committed to the Auburn Tigers, has thrown for 2,138 yards, 24 touchdowns and just one interception so far this year.

North Shore will finish up their regular season next week against Humble Atascocita. They are both undefeated in District 21-6A play.  The C.E. King Panthers have two more games on their schedule, Beaumont West Brook next week, then at Humble.  They will need to win both to match their win total from last season.