Plainview Pulls Away from Lubbock High for 33-14 win 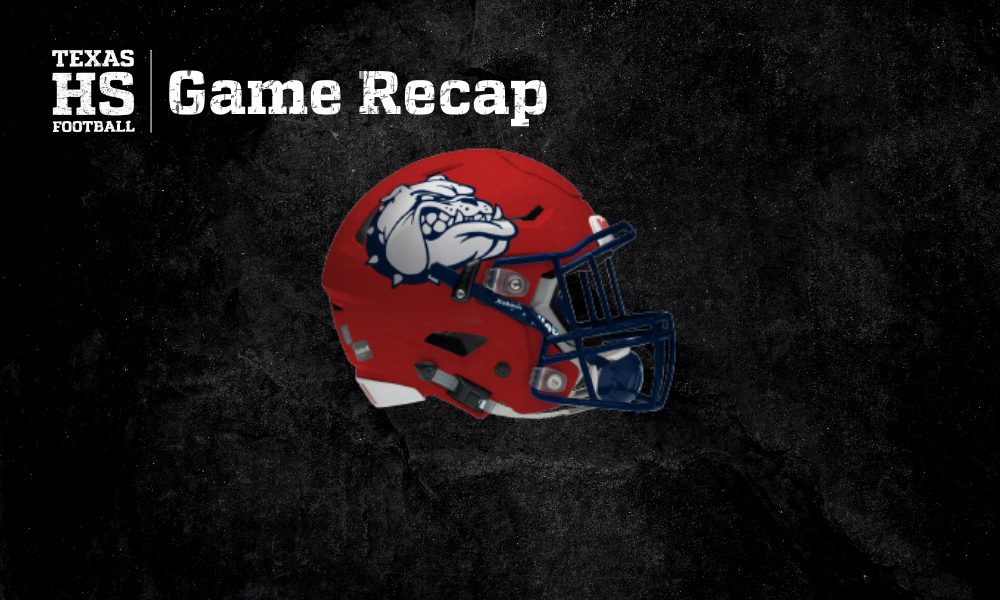 Friday night was a match-up between two teams looking for their first victory. The Plainview Bulldogs ran away with the game to beat the Lubbock High Westerners 33-14 in week three of the 2021 football season.

Lubbock High was forced to punt after forcing the turnover. But the punt would go over the punter’s head, giving the Bulldogs’ offense a great field advantage. Garza ran it in for a 5-yard touchdown giving the Bulldogs the lead 6-0 at the end of the first quarter.

Lubbock High went on a 79-yard, 15 play drive to start the second quarter. Westerners’ running back Keith Ramirez scored on a 3-yard run. The drive killed seven minutes and 24 seconds off the clock. The Westerners’ defense then held off the Bulldogs’ offense, giving Lubbock High the lead at halftime 7-6.

Plainview’s offense got the ball back again midway through the 3rd quarter. Collins weaved through the Westerners’ defense and scored again on an 81-yard touchdown pass from Garza putting the Bulldogs up 20-7.

Extending the Lead in the 4th Quarter

Lubbock High’s offense found the end-zone on their first drive of the 4th quarter. Quarterback Jonathan Cisneros scored on a 6-yard touchdown run, and that made the score 26-14 with Plainview still up.

Lubbock High lined up in a regular kick formation but surprised the Bulldogs with an onside kick. The Westerners recovered the kick at the Bulldogs’ 40-yard line. However, the Westerners could not capitalize on the kick and were intercepted by Plainview’s defense.

Plainview iced the game with a 2-yard touchdown run from Garza and extended their lead 33-14 late in the 4th quarter.

Final score: Plainview 33-Lubbock 14. It was Plainview’s first taste of victory this season.

The Bulldogs will look to add to the win column when they host the Dumas Demons next Friday night at Greg Sherwood Memorial Bulldog Stadium. Lubbock will try to get their first win of the season next week vs Levelland.