Who Are The 6A Favorites Heading Into The Playoffs?

It seems like this year in 6A there are the top dogs and then everyone else lumped together. I think DeSoto, Allen, Lake Travis, Southlake Carroll and The Woodlands are the favorites to come win it all in Texas’s highest classification this year.

Now, not all of these teams are undefeated and some have losses to teams that have arguments to be listed as one of those five teams. For example, Lake Travis lost their opening game against Converse Judson, a team whose only loss is to Cibolo Steele, and Steele only has one loss to Lake Travis. It’s hard to have any confidence in a San Antonio area team since they have only won one state title since 2002.

After giving up 56 points in an overtime win week two against Cibolo Steele, Lake Travis hasn’t allowed more than 14 points. The Cavaliers continued their almost decade long win streak against Austin Westlake three weeks ago in surprising fashion with a 49-7 win. Lake Travis seems like they are on a mission to get back to the state title game after losing last year to Katy.

DeSoto was easily the favorite at the start of the season and have done nothing to show that they shouldn’t be. With all the talent on the Eagles team it’s not hard to see why they are the favorites. Besides a come from behind win against Midland early in the year, the Eagles have blown out every opponent. Every team is going to have an off day, good teams can have an off day and still come out on top, really good teams learn from those games and not let them happen again and that is was DeSoto has done.

Allen is quietly just doing what Allen always does, win. It seems like after not winning the state title last year the Eagles haven’t quite got the same hype they have been accustomed to. The Eagles have only allowed 20 points once this year and 38 in every game except one. Allen has two average opponents left this season, so it looks like they will be rolling into the playoffs with a lot of confidence and understandably so.

Southlake Carroll is undefeated against teams that matter. The Dragons lost their opener to Union, a team from Oklahoma 21-10. In what looked like a big win for Carroll against Euless Trinity, the win started a downward spiral beating them 42-28. Since the loss the Trojans have lost two of the next three games. The Dragons will have the offense to make a deep playoff run, they have scored at least 30 points in every game besides the opener.

The Woodlands have already won one championship this year. The Highlanders won the 7 on 7 state tournament this summer and look to be a favorite to win the big state title. Since narrowly winning by three against Cy-Fair the Highlanders have eased to victories in every other game. One of those games was a 26-3 beat down of the defending state champions Katy Tigers, although the Tigers looked to have been finding themselves at the time of that game. The Woodlands made a statement three weeks ago when they blew the doors off of West Brook, in what many thought could be the toughest test of the year for the Highlanders.

Everyone else has has something to prove or show once the dance starts in three weeks. Whether is be Katy showing if they are the team that started 1-2 or the team that has dominated district play, or if it’s a San Antonio area team that has to get over the hump of beating Houston area teams to get to the final. Like usual the playoffs will once again be exciting, because even with all these favorites only one can win it in 6A division 1 and 2, and the rest will be left to wonder what could’ve been. 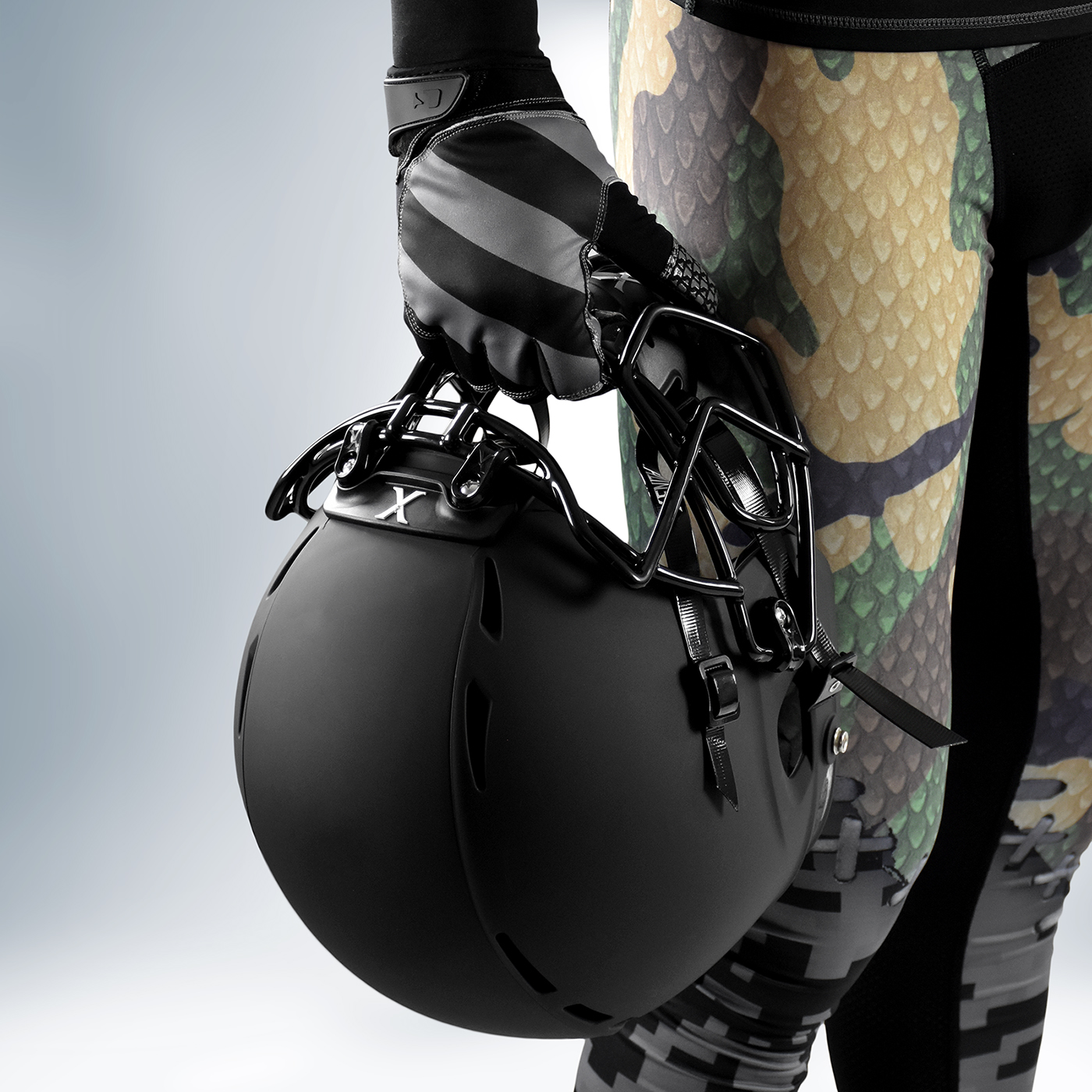 Small Towns, Big Offenses- 168 Points Scored and History is Made

Thank you for leaving Dickinson out again . The boys play 10 times better under the radar and being second guessed 😉

Oh we haven’t forgotten about them, not by a long shot! Hope they play well!