The Houston Texans safety had an interception in each of his last four games while posting 22 total tackles, 16 solo tackles and defending six passes.

On the season, Demps finished with a career-high six interceptions which made him the second-leading player in the league in the interceptions category. Demps’ attributions also helped the Texans finish the regular season with the second-best pass defense.

The Houston Texans (9-7) finished first in the AFC South and will be playing the Oakland Raiders (12-4) Saturday afternoon in the Wild Card round. Eyes will be on both quarterbacks as Brock Osweiler returns to the starting role after being benched and rookie Connor Cook will make his first career start for Oakland.

Socorro Working To Improve In Year 2 Under Marcus Graham

After Wondering What Could Have Been, Eastwood Looks To Rebound in 2017 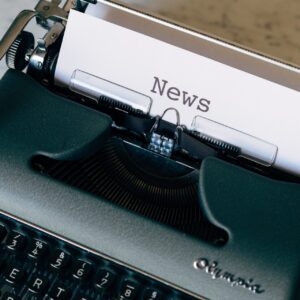