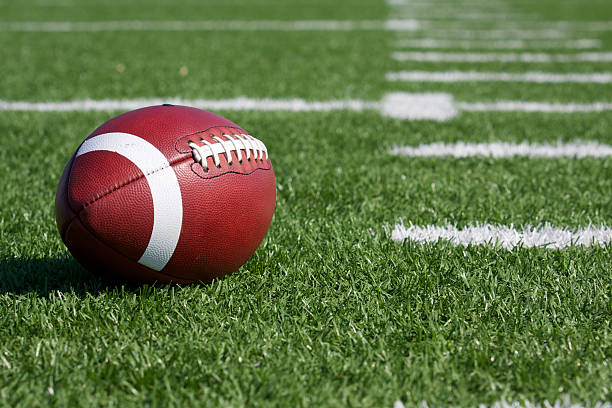 The #1 linebacker in the country prowls a football field in Cypress, TX. He is Harold Perkins of the Cypress Park Tigers.

A 6-2 ½, 200-pound 5-star recruit, Perkins actually played on both sides of the ball in 2020. He played both linebacker and running back for a Cypress Park team that won four of their first five games before finishing the season with a 6-5 record.

Perkins has tremendous athleticism and his speed running the ball translates well to pursuit speed on the defensive side of the ball when tracking down opposing skill players.

Perkins could easily be a running back at the Power 5 level. He rushed for 983 yards and 14 touchdowns. He also caught 19 passes for 371 yards. Perkins recorded 5 games of over 100+ yards rushing.

His high game last season was 181 yards on 13 carries and 4 TDs against Langham Creek. Oh, and he recorded seven tackles in that same game on defense.

For his outstanding efforts, he was named 16-6A All-District at linebacker and running back. He was named Honorable Mention 6A All-State.

In 2 seasons with the Tigers, Perkins has racked up 93 tackles, 23.5 tackles for loss, seven sacks, 1 INT, a blocked punt, and a blocked field goal.

Perkins has received 33 scholarship offers from such schools as Texas, Alabama, Notre Dame, and LSU, just to name a few, according to 247sports.

Perkins has been named a Preseason All-American by MaxPreps going into the 2021 season.

And, he has been invited to play in the 2022 Polynesian Bowl in January. This is a premier all-star game showcasing the very best prep football stars of Polynesian heritage.