Running Back Runs for 267 Yards with Starting QB Out 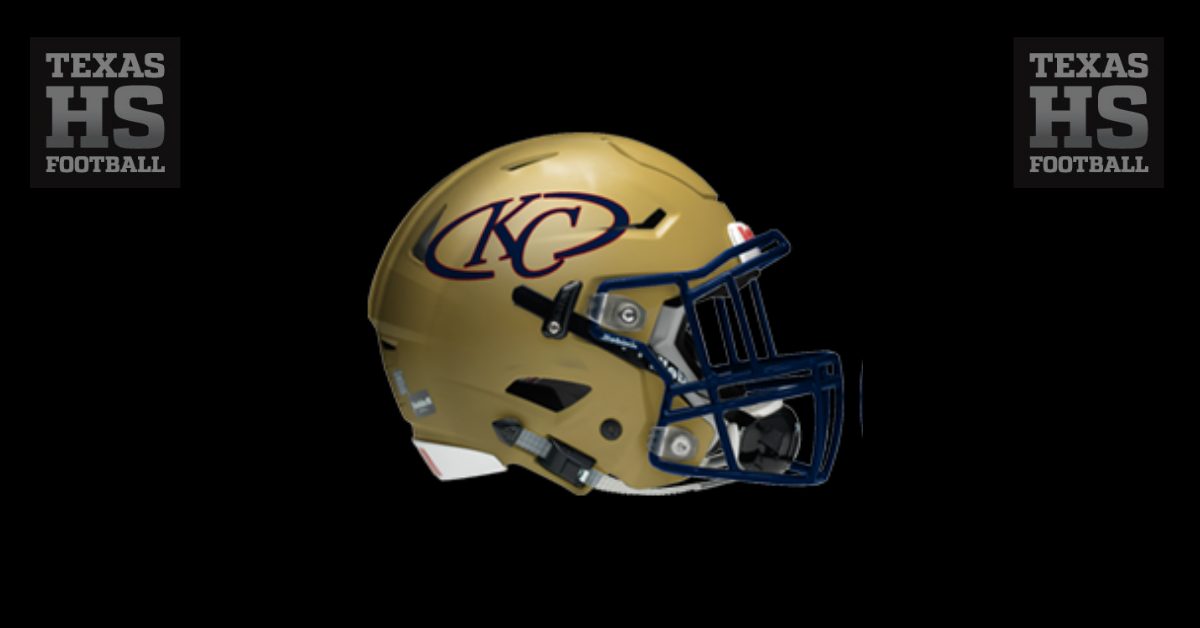 Jonathan Lewis had himself a game!

The Klein Collins Tigers played at Richmond George Ranch without their starting quarterback Coby Powers, who was hurt against North Shore.  Powers is an Arizona commit where he is expected to play tight end.  Sophomore Justin Castillo took his place.  Without their starting QB, the Tigers needed a big game from their running back, Jonathan Lewis, and he delivered.

Lewis carried the ball 28 times for 267 yards and 4 touchdowns to lead Klein Collins to a 28-21 win.  Lewis, in two games, has rushed for 389 yards for an average of 8.1 per carry.  The Tigers have looked good so far this year, playing head to head with what most consider to be one of the best teams in the state, North Shore in a 23-30 loss. Klein Collins has posted three straight double-digit win seasons, finishing 11-2 last season, and they look like they can compete with anyone this year.  They’ll have a shot at making it to their schools first ever title game appearance.