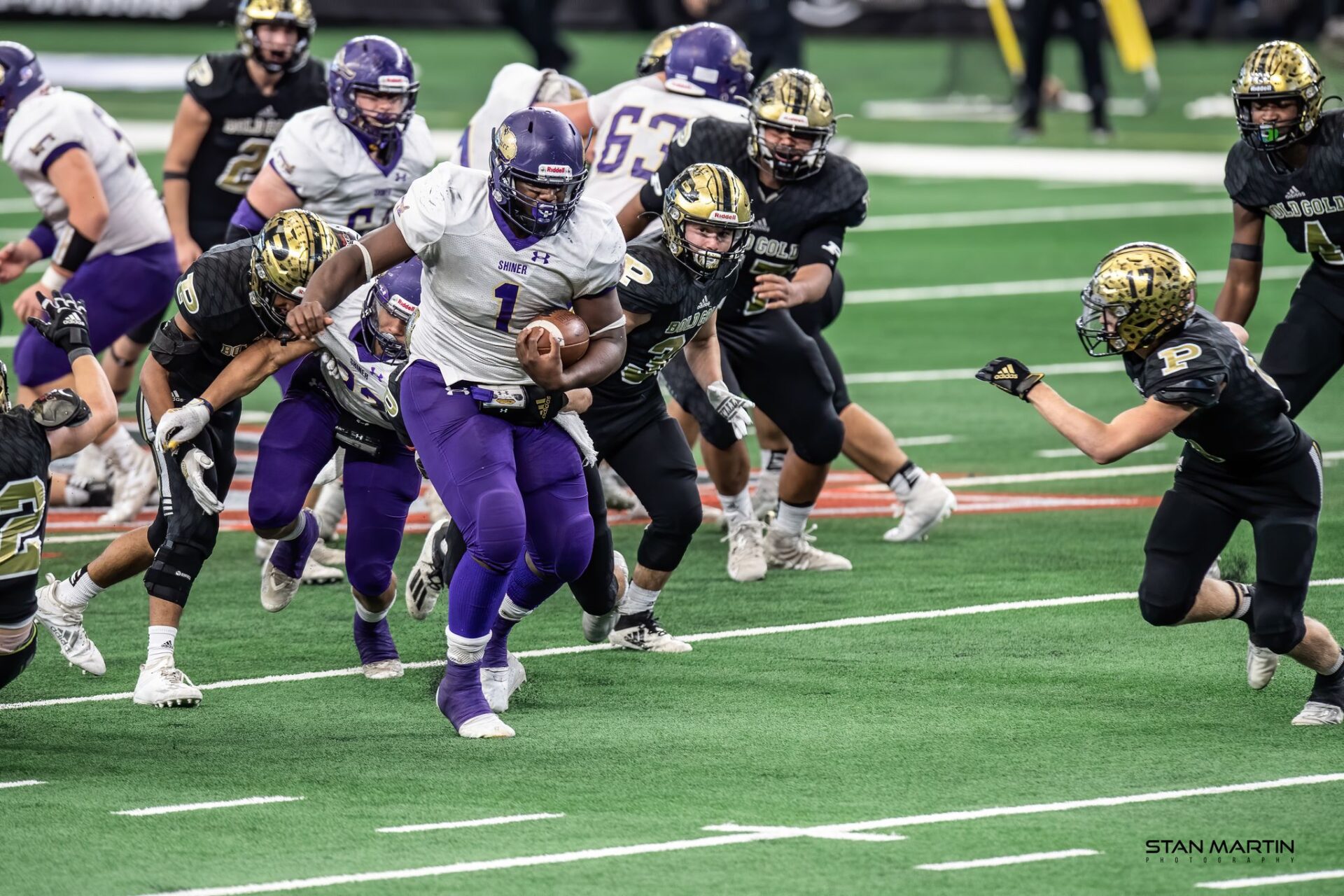 Class: 2A Division I 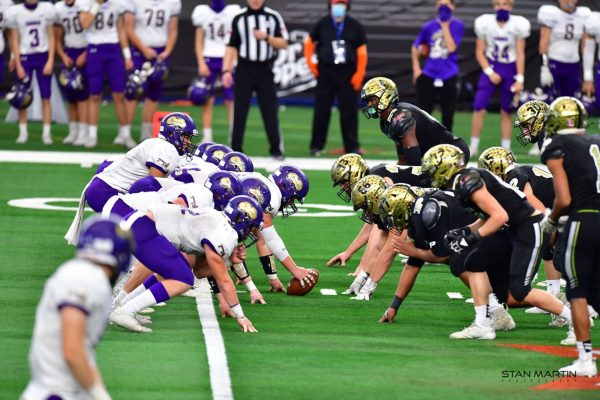 Shiner won its first state title since 2004 in a 42-20 victory over Post in last year’s 2A Division I State Title Game. The Brooks brothers led the way as Dalton rushed for 55 yards and two touchdowns, while Doug added 65 rushing yards, a fumble recovery, and a blocked punt recovered for a touchdown. With both back this season, look for Shiner to be a force again in 2A Division I football.

It was a perfect 14-0 season that started off with a statement win for the Comanches as they defeated 3A title contender Hallettsville in a 44-34 victory in week 1. Their offense was a force all year long, averaging 49.5 points per game. In the playoffs, the Comanches knocked off Refugio 24-13 in the regional finals and Timpson 49-7 in the state semifinals in back-to-back impressive victories to set up the showdown against Post that resulted in their third state title. 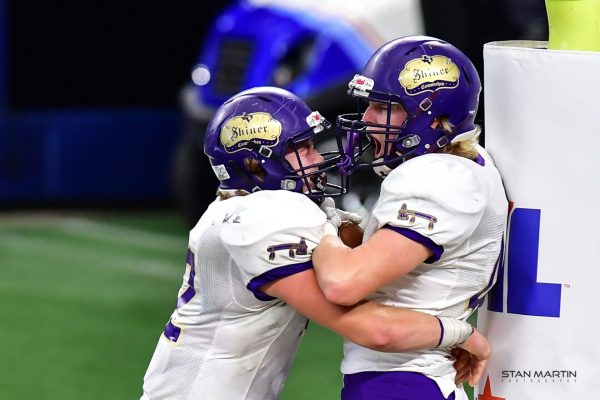 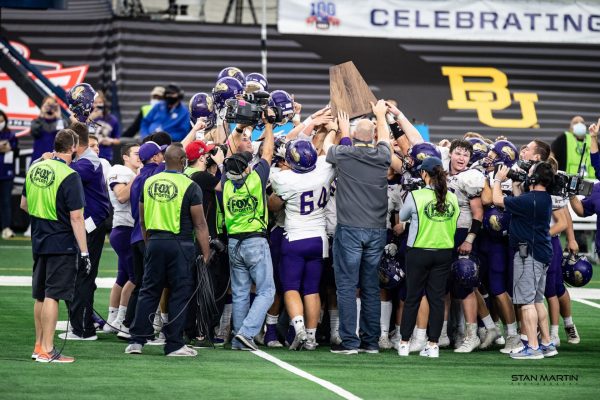 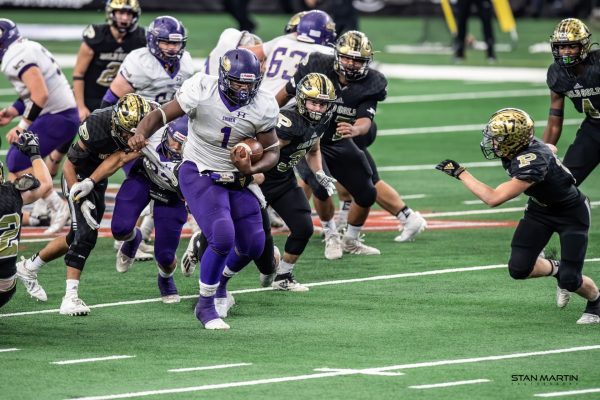 He’s a great player and an even better person. The memory of him handing the ball to Max Machacek on a fumble return in the opening minutes of the state title game, allowing his fellow defensive lineman to score his first-ever varsity touchdown, will live in the memories of many. This season, expect Brooks to be a force on both sides of the ball again. Last year, he racked up 108 total tackles and eight sacks, while offensively, as a 265-pound running back, he will be a load for any opposing defender to try and bring down.

In addition to Doug, Dalton, a junior, has burst onto the scene and has 14 Division I offers. He had 1,059 rushing yards and 346 receiving yards last year and is the speedy counterpart to Doug’s power. Tight end Tyler Bishop will also be back after earning first team all-district honors last season. Defensively, seven players that earned first team all-district graduated, so the presence of Doug on the defensive line and Dalton at safety will be crucial. Eli Fric is another player to watch back at linebacker after being named second team all-district in 2020.

Shiner has a trio of games against 3A opposition that will test its mettle ahead of district play as it will travel to Hallettsville (Aug. 27) and Poth (Sept. 17) before squaring off against Wall (Oct. 1) in a neutral site affair.