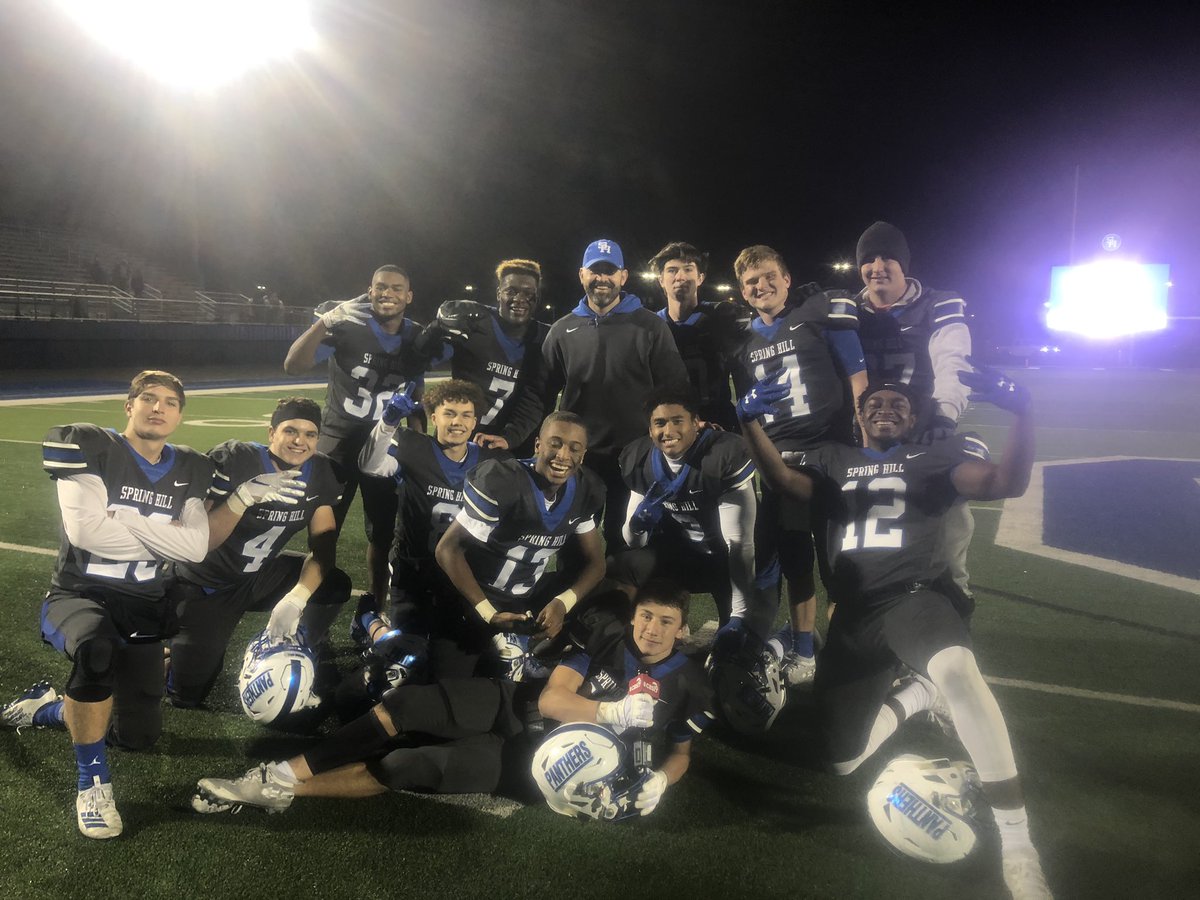 Louvier was hired by Spring Hill in March 2019 where he took over for Kelly Mercer after serving as an assistant at Gladewater. Under Louvier, Spring Hill made it to playoffs for the first time 2007 recording their first postseason victory since the programs 2004 58-28 victory over the Van Vandals.

Louvier is a Gladewater  native where he was a standout quarterback. His senior year he earned honorable mention All-State accolades, was named the District 14-3A offensive player of the year, and was a two-time All-East Texas selection. Louvier threw for 4,500 yards with 44 touchdowns during his high school career while recording 1,400 rushing yards with 15 rushing touchdowns. Louvier holds Gladewater High School’s record for most passing yards (4,502), touchdown passes in a season (18), most touchdown passes in a career (44), most pass attempts in a season (237), and most completed passes (127).

Recently, Louvier’s hometown of Gladewater posted their head football coach job. It’s possible that Louvier is headed home to take the reigns in what could possibly be his dream position- coaching for his own high school alma mater.

“I want to thank Coach Louvier for the positive impact he has had on Spring Hill ISD athletics,” superintendent Wayne Guidry said in a statement. “We wish him well in his future endeavors.”