There has been another twist in the tale of this Texas high school football season, potentially impacting several programs at the 4A level and below. 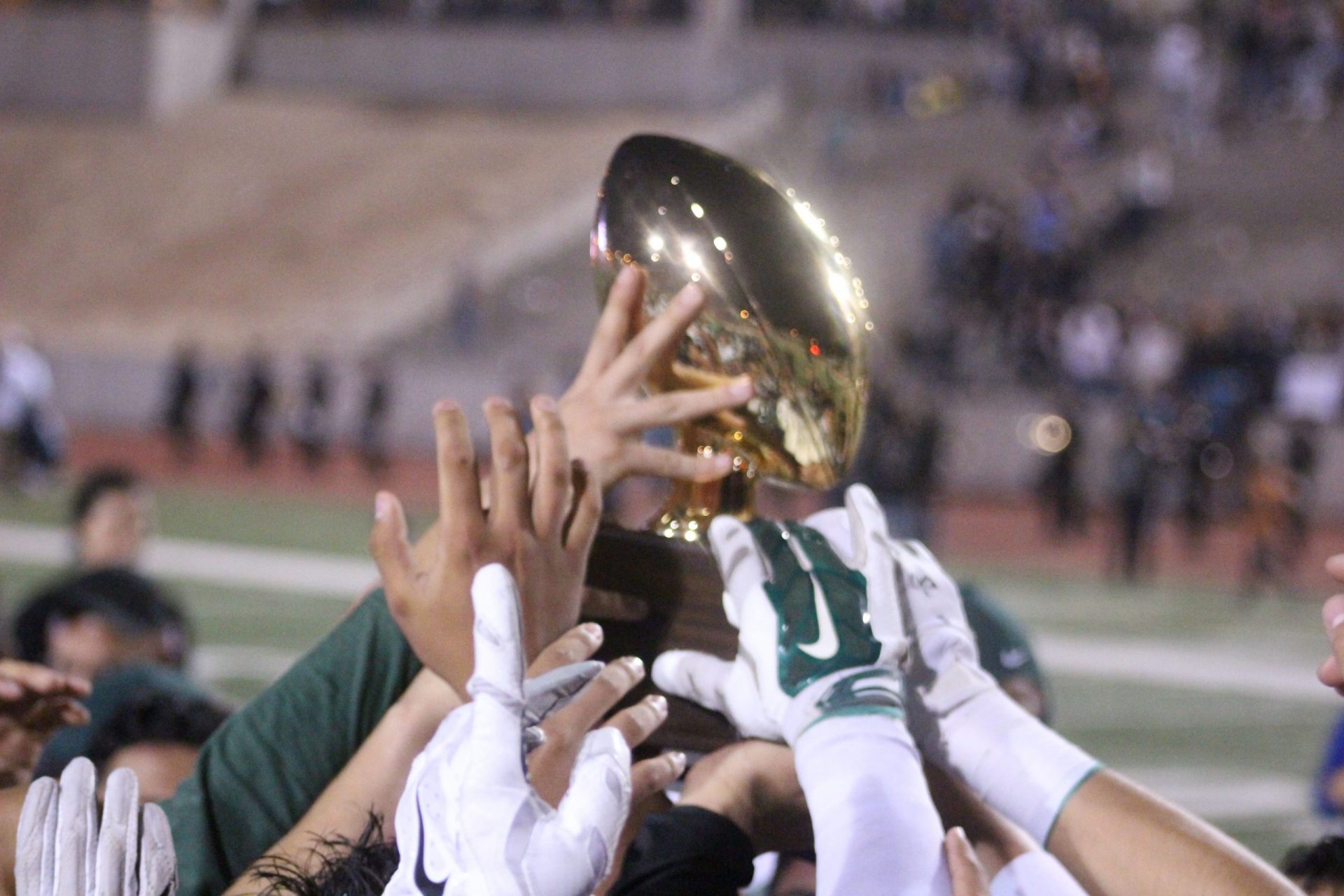 There has been another twist in the tale of this Texas high school football season, potentially impacting several programs at the 4A level and below.

Paxton’s press release also refers to Section 81.084 of the Texas Health and Safety Code, stating that “the Department or a local health authority may quarantine property only if there is “reasonable cause to believe that property . . . is or may be infected or contaminated with a communicable disease[.]”

This means that the orders seen in El Paso, Travis, Harris, Dallas, and Tarrant counties among others that prevented in-person learning until after Labor Day or later, in the case of Tarrant County, are regarded as preventive measures and cannot be used to legally enforce school closures, according to Paxton’s release, at least until there are confirmed COVID-19 cases on a school campus.

The full impact of this press release will play out in the coming days and weeks as school districts make sense of this latest announcement, but it has already had an immediate effect in McLennan County.

The Waco-McLennan County Public Health District initially issued a health order back on July 21st that stated that in-person learning could not begin until after Labor Day, which means that extracurricular activities could also not begin practice until after that September 7th date.

In response to Paxton’s press release, however, the local health order was rescinded, opening the door for the 1A-4A schools in McLennan County to potentially begin their practices and seasons on time with their counterparts if their school districts allow.

As with the rest of the announcements regarding the 2020 Texas high school football during the COVID-19 pandemic, this will continue to be a fluid situation.

School districts can still choose to offer solely remote learning during the “start of-school transition period”, which can last up to eight weeks according to TEA guidelines, so if school districts choose to do so, the 1A-4A schools in those districts would likely still be facing delayed and shortened seasons.

In a situation that seems to evolve every day, the press release from Attorney General Ken Paxton is another curveball for coaches, athletic departments, and school districts to consider. It will certainly be something to keep an eye on as school districts decide how their schools will proceed and the picture of the Texas high school football season becomes clearer with games at the 1A-4A levels just under a month away.