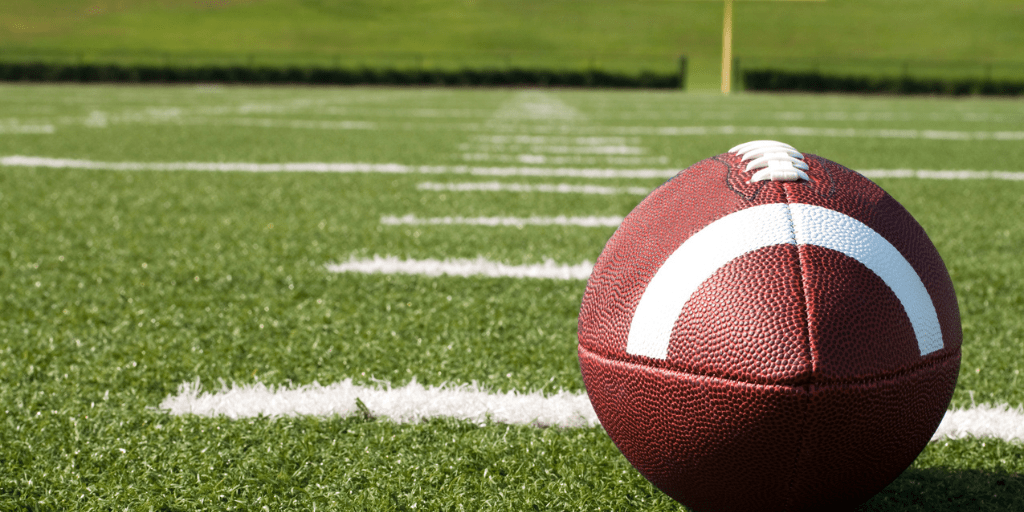 There is very sad news to report out of Dalhart, Texas. A high school football player, Yahir Cancino, has passed away from an injury that occurred during a game on Thursday night.

Cancino suffered an apparent head injury, and fell unconscious during the junior varsity game. The staff, trainers and medical professionals on the scene were unable to revive him. He was airlifted by helicopter to the Pediatric ICU at University Medical Center Children’s Hospital in Lubbock. Yahir Cancino never regained consciousness and died two days later.

Cancino’s mother, Araceli Hernandez, posted on Facebook Saturday morning that her son died, asking “for prayers for peace and healing not only for us but for all the people Yahir touched in his life.” 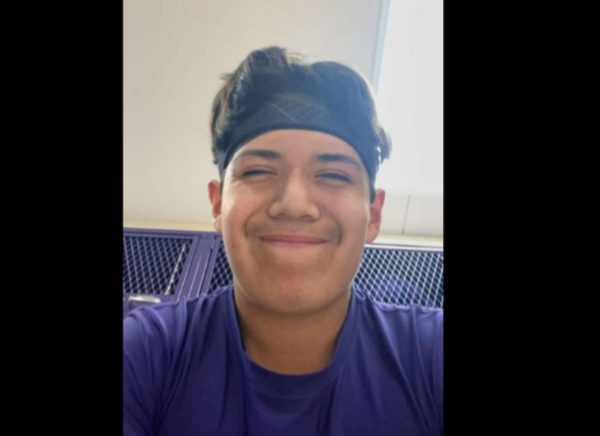 Photo of Yahir shared on Facebook by his mother, Araceli Hernandez

The Dalhart varsity game against Sundown was canceled, along with all weekend school activities. Dalhart school officials said that they will have crisis counselors on hand during the coming school week to speak with students and staff.

Our thoughts and prayers are with the family and loved ones of Yahir, and the Dalhart team and community.