The Seminole Indians have announced that their new Head Football Coach and Athletic Director will be Greg Poyner.

Poynor had been the Head Coach of the Pampa Harvesters.  He took over that program after a 1-9 season, and led it to four winning seasons, including 8-3 this year and 9-3 in 2019.  Prior to Pampa, he was the head coach at  Lubbock Roosevelt, where he was the programs second winningest coach when he departed.  He is replacing Ty Palmer, who went 12-11 in two seasons before stepping down.

The Seminoles have had strong winning seasons recently, going 8-4 in 2019 and 7-4 in 2018, but were just 4-7 this year and lost in the first round of the playoffs. The program has 25 playoff appearances, and they’re looking to start making deep playoff runs, and perhaps to their first ever state final appearance. 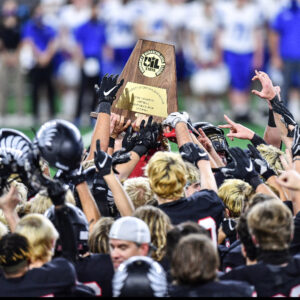 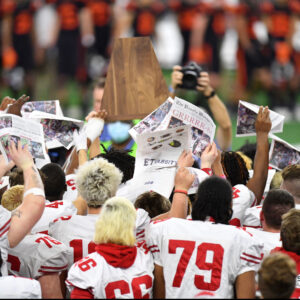 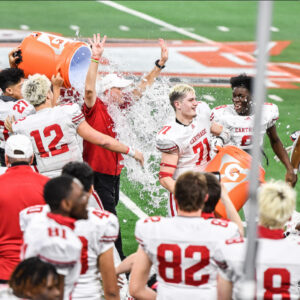