On the debut of the Texas HS Football podcast I am joined by 104.9 The Horn Stew Myrick to discuss a number of topics. Stew is the sideline reporter, for The Horn, for Lake Travis football games. We opened the show by discussing the Semi-Final loss for the Cavaliers to the eventual 6A-1 State Champion, North Shore.

In that discussion we get into a story about former North Shore running back, Zach Evans. Evans missed the first half of the semifinal because of a very interesting reason that Stew elaborates on the podcast.

From there we move on to the end of the Texas Longhorn season and if former Westlake Chaparral quarterback, Sam Ehlinger, can rebound after a disappointing Junior year. And, if he doesn’t, and the Longhorns have another sub-par season, will that spell the end for Tom Herman at Texas?

Make sure you subscribe to our podcast on Spotify and on SoundCloud. 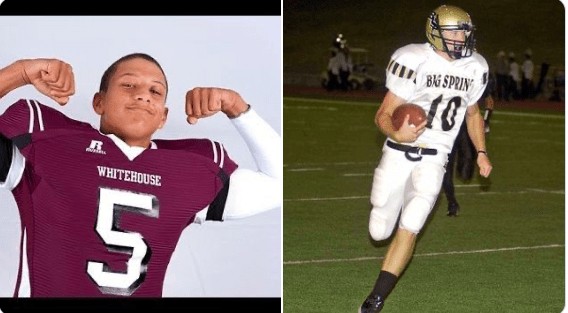 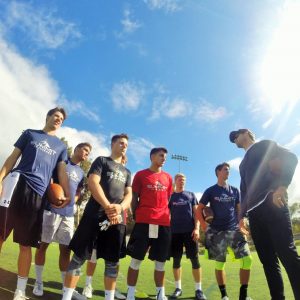 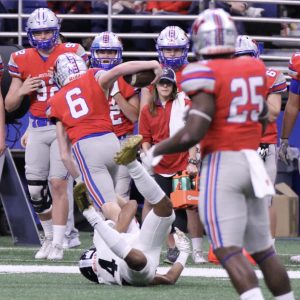 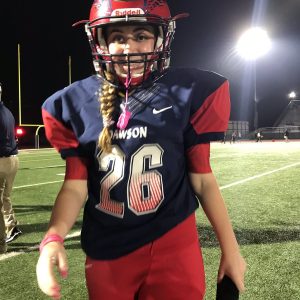 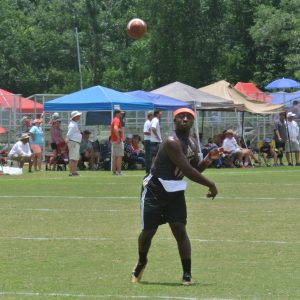 PHOTO GALLERY: Best Of The State 7 On 7 Tournament