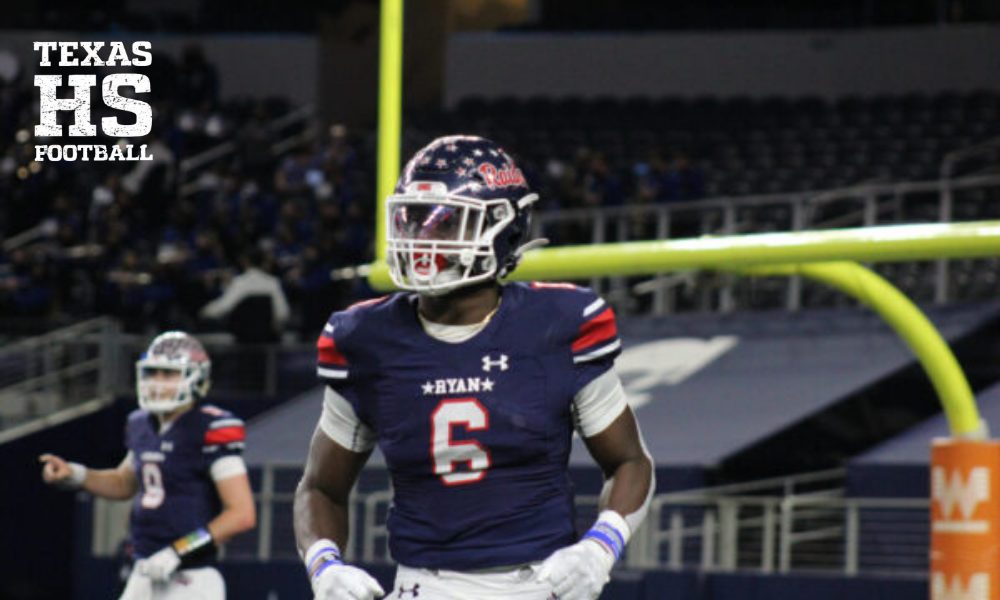 Four weeks of football have been played in Texas high schools. The Top 5A players listed below have produced some outstanding performances.

Here are the Top 25 players in Class 5A (in no particular order):

A 5-star prospect, according to 247sports. Hill has racked up 34 tackles, seven TFLs, 2 sacks, one INT, and one fumble recovery. 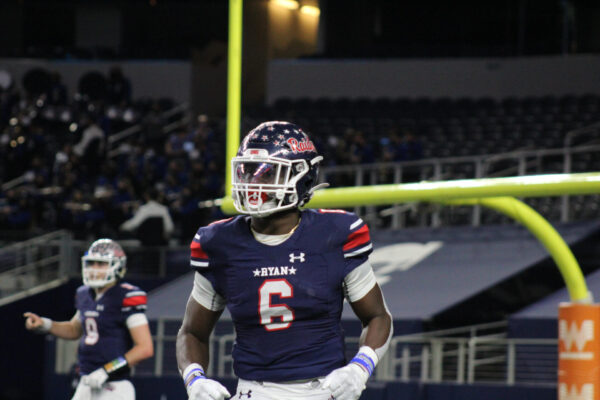 A 5-star prospect, according to 247sports. Stewart has caught 15 passes for 312 yards and 2 touchdowns. He missed Week 2 due to COVID-19 protocols.

Running Back / Defensive Back

*You’re able to vote for 2 players*