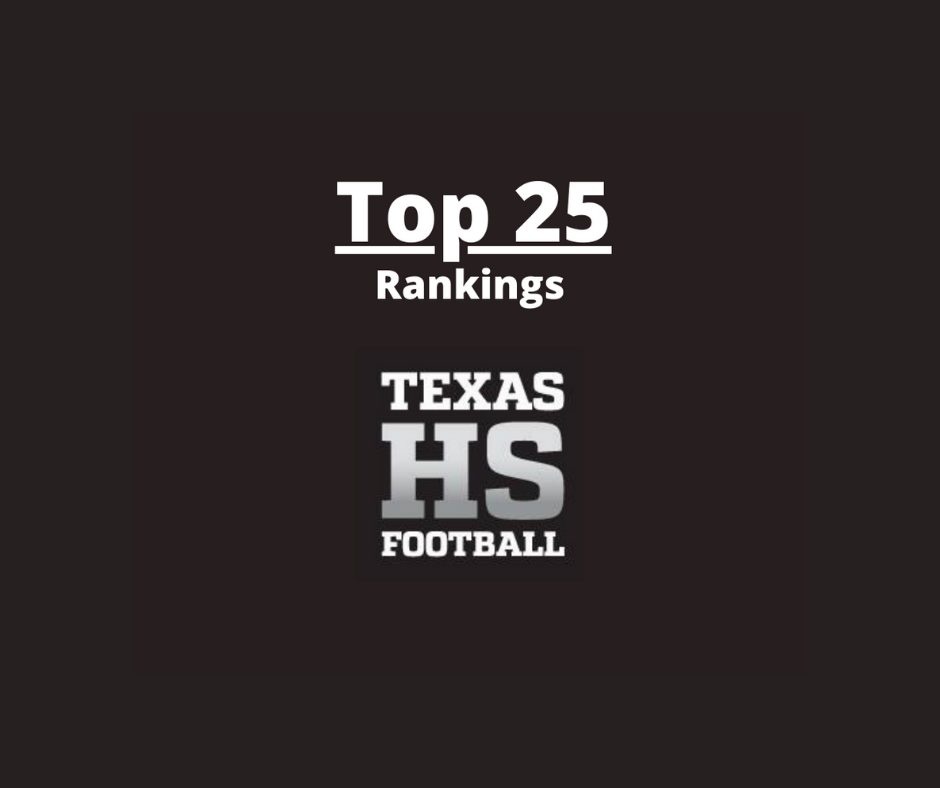 This week we see most of the same teams in the top 25 but with a little bit of movement as some of the top teams have started to play each other.  You can go either way with North Shore or Duncanville at #1. Duncanville has the bigger win so far, and their loss is to the #1 team in the country, but being undefeated, we gave the edge still to North Shore.

Cedar Hill gave Duncanville a battle, but we still had to drop them a few spots below a few undefeated teams.   Denton Guyer lost their second game, but with their two losses being to Denton Ryan and Allen, we have them as our highest two-loss team at #18.

We have three 5A teams and two 4A teams in our Top 25.  As the 6A teams began to play more games, we did see the 5 and 4A teams drop a bit in our rankings.  As these teams start to win playoff games, you’ll probably see a few of them work their way up to higher in the rankings and the state champions in 5 and 4A will likely be in the top 20, or even top 10 to end the season.