The Top 4 in our Top 25 have stayed the same, but a new team has made it into the Top 5.  The Rockwall Yellowjackets, after their 44-42 win over Southlake Carroll has moved into our Top 5.  It was one of the most impressive wins so far this season.  We do recognize that most publications have North Shore at #1, but so far we feel that Westlake has had a slightly better season, though you could move the Top 4 around any way you’d like and we’d have no argument.  We expect one or two of these teams to clearly separate themselves as the best in Texas within another week or two.

There are a few teams that now have losses on their schedule due to forfeits related to COVID-19, such as Denton Ryan.  Denton Ryan had an impressive win over Denton Guyer, who was in our Top 5 at the time, but now has two forfeit losses. We have to weigh the fact that teams technically have loses on their record, but we still kept Denton Ryan at #16 due to the strength of their wins. 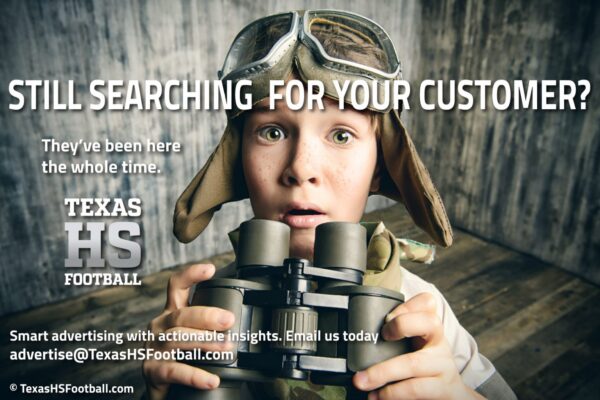 Houston Area Team on the Rise 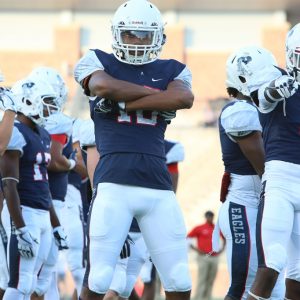