Baytown Christian 8-0 54 PA
The Bulldogs have had only one game where they have allowed point until this week when they allowed 30 points to Covenant Christian. They allowed 24 points in a home win over Apple Springs on Sept. 23. They also have a forfeited game on Sept. 9 when they didn’t allow a point, but otherwise the Bulldogs have shutout the season. Along with Apple Springs, they won 64-0 over Lifestyle Christian, 46-0 over Gustine and 53-0 over Clear Lake Christian. In three road games, they won 45-0 over Community Christian, 47-0 over Lutheran and 68-0 over Living Stones Christian.

Alief Taylor 8-0 112 PA
The Lions allowed a season-high 32 points two weeks at home to Alief Hastings and another 28 this week to Pearland Dawson. Before that the high was 14 points, which they allowed three times. They allowed 14 points in their first game at Fort Bend Bush, on the road again at Dekaney and home against Pearland. They allowed seven points at Alief Elsik and three points at Seven Lakes. They also shutout Cypress Falls 25-0 at home and Brazoswood 35-0 on the road. 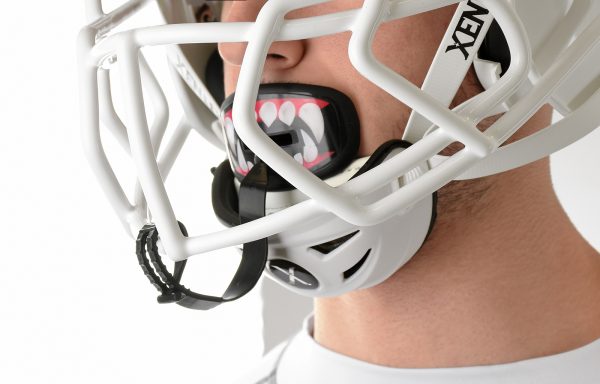 Who was the Best Coach in Texas HS Football in 2020? Fan Vote