Liberty Hill Head Coach, Jeff Walker, passed away at age 52 after a long battle with cancer. He leaves behind his wife, Miranda, and twin girls, Madison and Regan.

Walker was an assistant coach with Liberty Hill 2002-2008.  He was a coach when Liberty won back-to-back 3A State Championships in 2006 and 2007.  He then became the Head Coach at Rogers, where he led them to a 59-13 record over 6 seasons. In his last season at Rogers, they outscored their opponents 734-237.  He then took over for Jerry Vance as the Head Coach of the Liberty Hill Panthers. 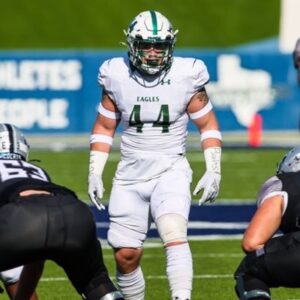