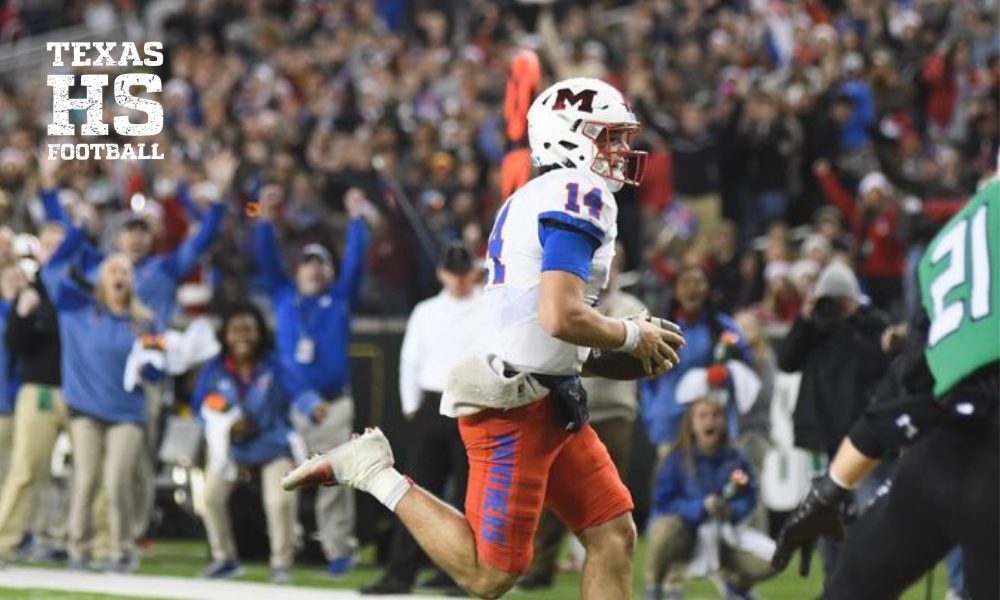 Former Waco Midway and current SMU quarterback Tanner Mordecai threw a 33-yard TD pass to WR Reggie Roberson, Jr. on the last play of the game to give the Mustangs a 39-37 win over Louisiana Tech on Saturday.

With five minutes left in the final period, La. Tech QB Austin Kendall connected with Marcus Williams Jr. for 11 yards, then Cesar Barajas hit a 38-yard field goal to give Louisiana Tech a 37-33 advantage with less than a minute to play.

Mordecai then led the Mustangs on a 6-play, 73-yard drive for the game-winning score.

Ironically, both Quarterbacks occupied the same QB room as members of the Oklahoma Sooners in 2018.

Mordecai completed 36 of 48 passes for 395 yards and five touchdowns and zero INTs. Kendall’s stats: 24 of 41 passing, 351 yards, and four touchdowns. He added a rushing TD and did throw an interception.

Mordecai was a star at Midway High in Waco. His senior year he threw for 3796 yards and 47 touchdowns and added 1070 yards rushing and 21 touchdowns.

Mordecai was a 4-star recruit and the #11 dual-threat quarterback in the country in the Class of 2018, according to 247sports. 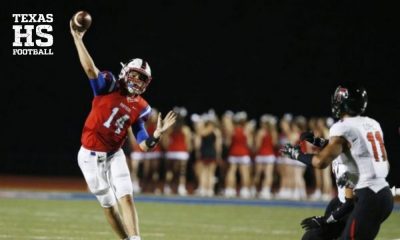 He chose the Sooners over such schools as North Carolina, Ole Miss, Oklahoma State, SMU, and Texas Tech to name a few.

Mordecai played in 12 games with Oklahoma, throwing for 639 yards and 4 touchdowns before he later transferred to SMU.

SMU (3-0) takes the short commute to Fort Worth on Saturday to take on the TCU Horned Frogs. The Mustangs are just 2-8 vs the Horned Frogs over the last 10 games.