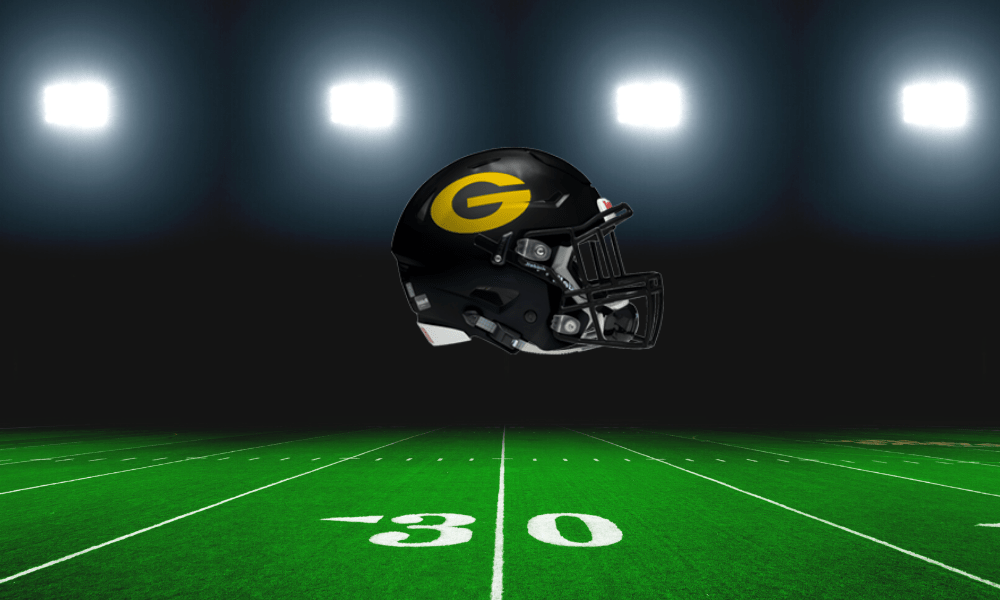 The Garland Owls are flying high, currently sporting an 8-0 record. The offense is scoring 52 points per game and is led by a dynamic quarterback.

Perez has thrown for 300 yards or more in seven of the eight games they have played, including two games with over 400 yards passing in each. According to 247sports, Perez is committed to South Dakota.

The running game is led by Jayshon Powers, who has rushed for 699 yards and 10 touchdowns. He averages seven yards per rush.

The defense played lights out as well against North Garland: 17 tackles for loss, 7 sacks, and 3 INTs.

Can Garland go 10-0 in the regular season? Leave a comment below.