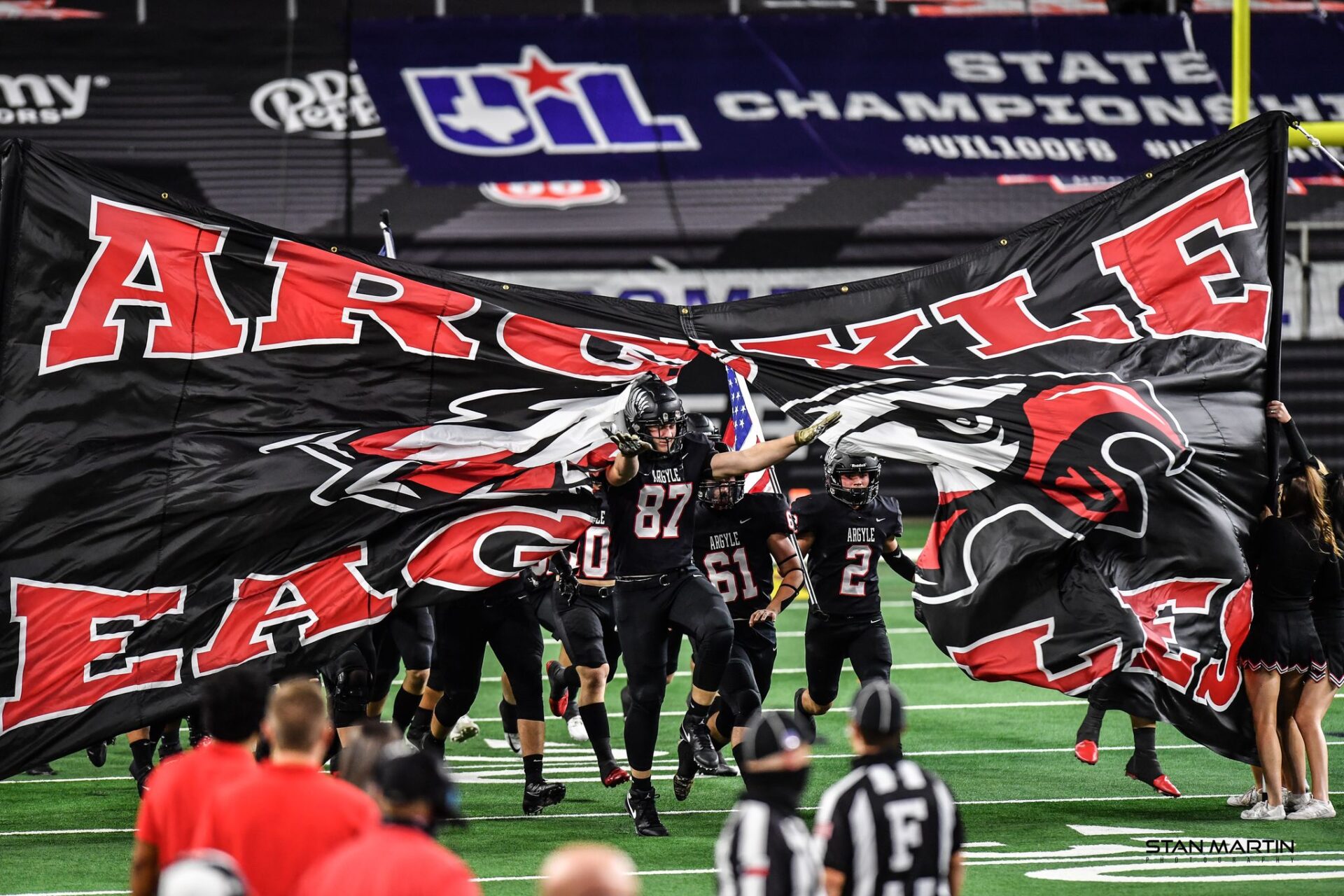 Class: 4A Division I

District 7-4A Division I

Argyle returned to the state title game for the first time since 2015 and brought home its first state title since 2013 in a 49-21 win over Lindale in the 4A Division I state title game last season. C.J. Rogers threw for 352 yards and three touchdowns and Tito Byce added 157 yards and four touchdowns in a dominating performance. However, both players graduated so look for some new faces to lead the Eagles this fall. 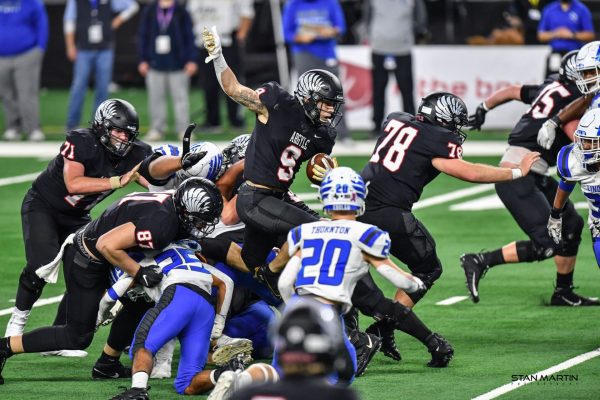 Argyle made a statement in non-district play in 2020 by dismantling Decatur 56-9 and taking down state title contenders Texarkana Pleasant Grove and Waco La Vega. Powered by an offense that averaged just over 48 points per game, the Eagles were just as dominating in district play and the playoffs as they won their final 12 games by at least two scores, including a 28-14 win in a rematch against Waco La Vega in the regional semifinals. 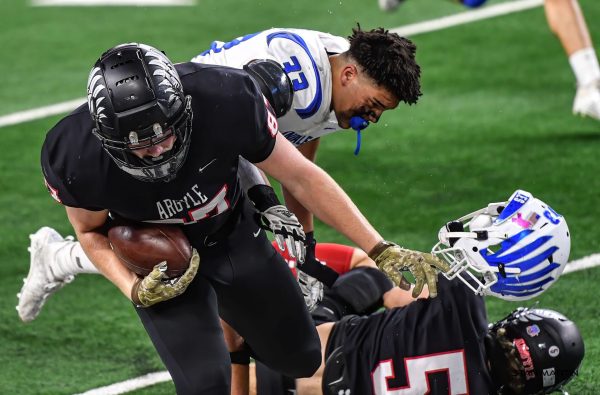 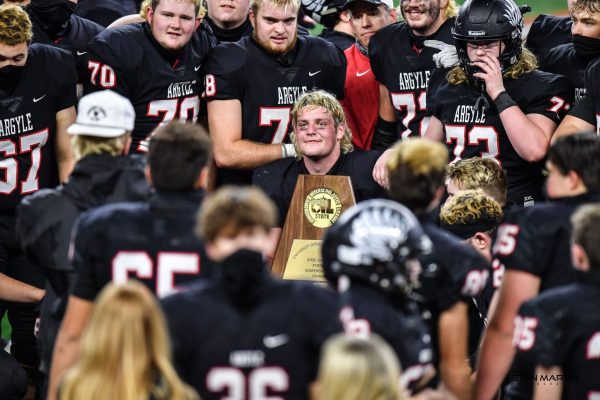 As the Eagles look to settle in a new quarterback this season, Wilson will provide experience and stability on the offensive line. He was named the 7-4A Offensive Linemen of the Year last season and also placed sixth in discus at the 4A state meet in May. And while his brother, Preston, plays for Oklahoma State, he committed to Texas Tech in late June.

Offensively, the Eagles will be reloading as their quarterback, two leading rushers, and two leading receivers all graduated. Look for Hayden Stewart (361 receiving yards and six touchdowns) to make an impact at receiver after earning the district’s Offensive Newcomer of the Year award last year. Seniors Knox Scoggins (585 rushing yards) and Peyton Shoemake (618 rushing yards) are two options to step up in the backfield after playing second fiddle to Byce and fellow graduate Braden Baker during Argyle’s state title run last year.  On defense, Jett Copeland (6 interceptions in 2020) should be Argyle’s top corner, and linebacker Grant Mirabal (88 total tackles) will aim to build on his impressive sophomore season where he was the third leading tackler for the Eagles.

It will be a tough non-district slate for the Eagles as they take on Nolan Catholic in the Tom Landry Classic (Aug. 28) before facing three stern tests at home against Texarkana Pleasant Grove (Sept. 3) and Celina (Sept. 10) and then away at Waco La Vega (Sept. 17).