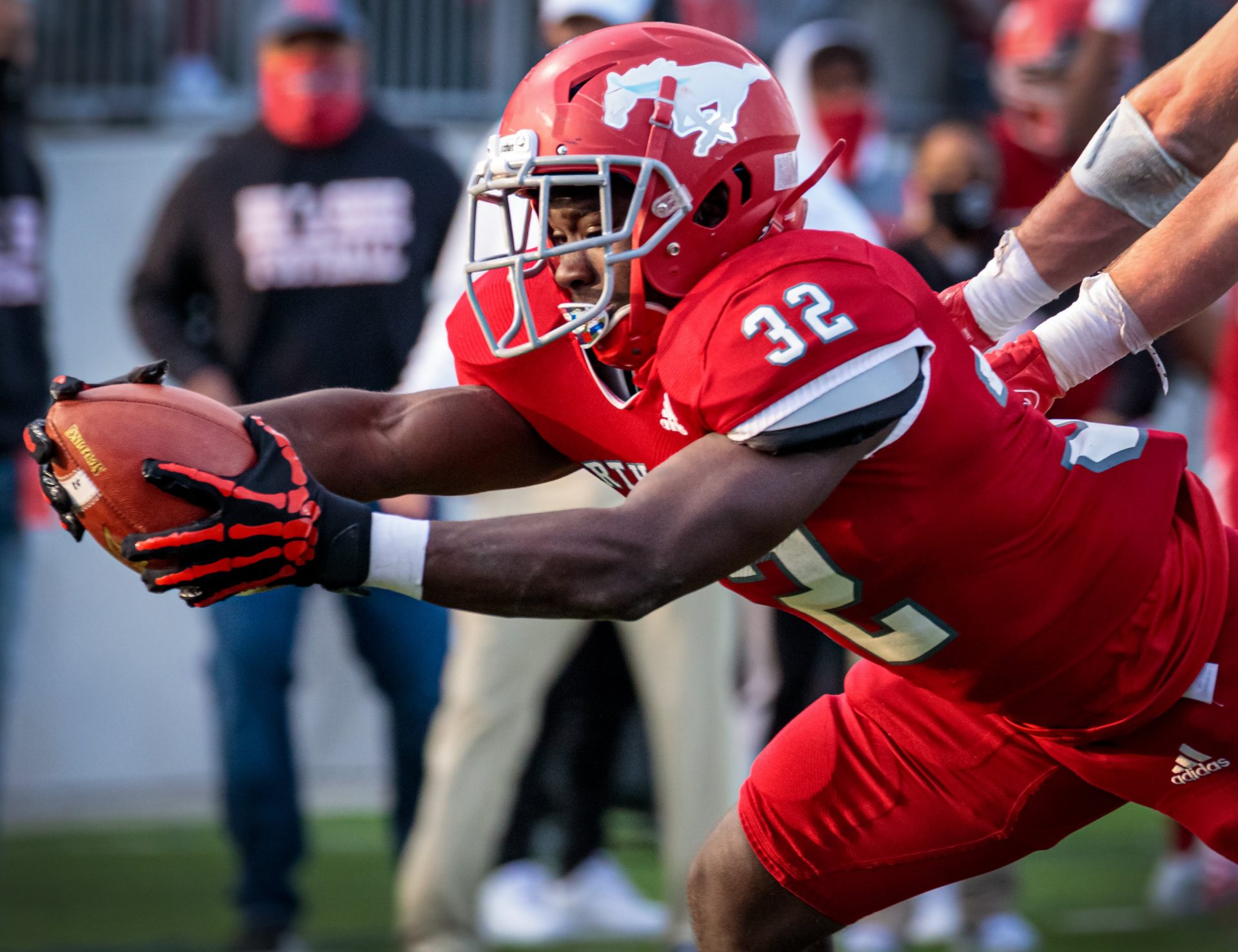 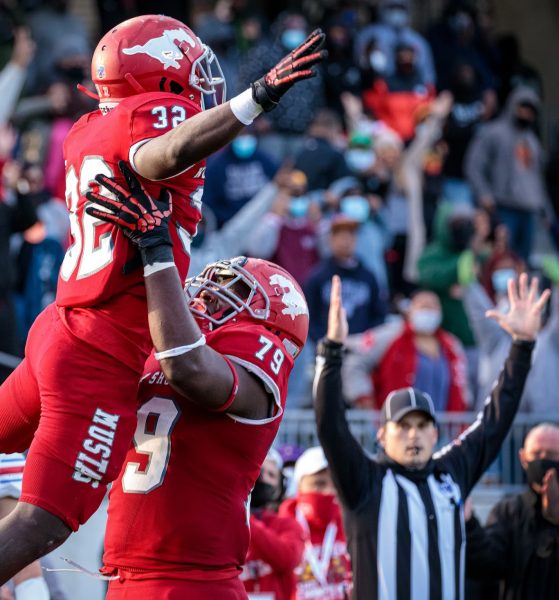 North Shore survived two tricky tests to open non-district play as it took down a talented Shadow Creek team 38-21 in its season opener before narrowly escaping Klein Collins 30-23 in week two. In district play, however, the Mustangs were dominant as they went 6-0 with an average margin of victory of 46 points. Once into the playoffs, they made a statement in the regional semifinals, knocking out state-ranked Katy Tompkins and its highly touted quarterback Jalen Milroe in a convincing 47-22 victory. And although North Shore then prevailed past Fort Bend Ridge Point 56-14 in the regional finals, it was denied a third straight state title game appearance by Austin Westlake as Chaparral quarterback Cade Klubnik totaled three touchdowns to lead his team past the Mustangs 24-21. 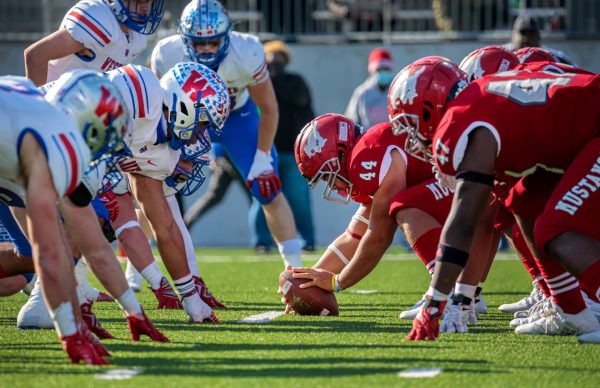 A five-star cornerback, he has offers from 38 Division I programs. He paced the North Shore defense with six interceptions a year ago and earned district Defensive MVP honors. At 6’1”, he has the size to go head-to-head with just about anyone, so look for him to shut down opposing teams’ top receivers all year long.

While the Mustang offense must replace star quarterback Dematrius Davis and his two leading receivers, the North Shore defense is absolutely littered with talent. Harris and junior Jacoby Davis (3 INTs) are two elite corners, and safeties Ta’Von Griffin and Caleb Flagg are two players to watch on the backend. Up front, seniors Jacoby Brass, Tai Leonard, a three-star recruit, and Texas commit Kristopher Ross will look to cause havoc in the trenches. Offensively, running back Xavier Owens Jr. (746 rushing yards) will help settle in the new quarterback, while receivers David Amador (610 receiving yards) and Jhalyn Bailey (521 receiving yards) will aim to take another step forward in the passing game after impressive 2020 seasons.

North Shore travels to take on Shadow Creek again (Aug. 27) in an intriguing Houston showdown after the two opened the season up against each other last year. Its district finale at home against state-ranked Atascocita (Oct. 29) could very well take place with the district title on the line.