Allen (Texas) football coach Tom Westerberg has been lured away to Barbers Hill (Mont Belvieu, Texas), where he will serve as football coach and athletic director, the schools announced Tuesday.

Westerberg’s name has been prominent in several past college and high school coaching searches, but he has stayed head coach at Allen where in 12 years he has four state titles, including three in a row in 2012, ’13 and ’14. Austin Westlake beat Allen 23-14 in a 6A Division I Texas state semifinal to end the Eagles’ 57-game winning streak.

Former Lewisville state champion coach Ronnie Gage retired at Barbers Hill in December. Barbers Hill, 35 miles east of Houston, was 4-6 in Gage’s sixth season and hasn’t reached the playoffs since 2012. The Eagles haven’t been past the second round since 1999. Barbers Hill won state championships in 1971 and 1976 in Class A.

A journey from Orange,TX to the Seattle Seahawks 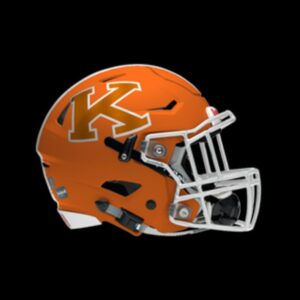