In Indianapolis over 300 collegiate football players have begun a week-long interview that will have a major impact on realizing their dream to play on Sundays. The best of the best will showcase their skills through a variety of tests that for decades have been used to measure ability and predict performance in the NFL. From the first snap of college football last fall to the Alabama Crimson Tide being crowned National Champions, every analyst on every network has been speculating where these players will go in the NFL Draft in April. Now it’s time for the analysis to turn to player performance in the 40-yard dash, the vertical jump, shuttle run, cone drill, bench press, and broad jump at the NFL Combine and how those results will affect their draft position.

Longhorns RB coach Anthony Johnson excited to be back at RBU 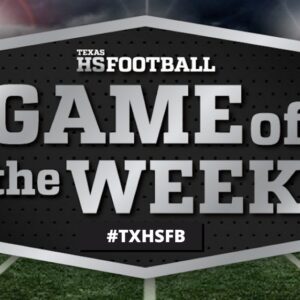