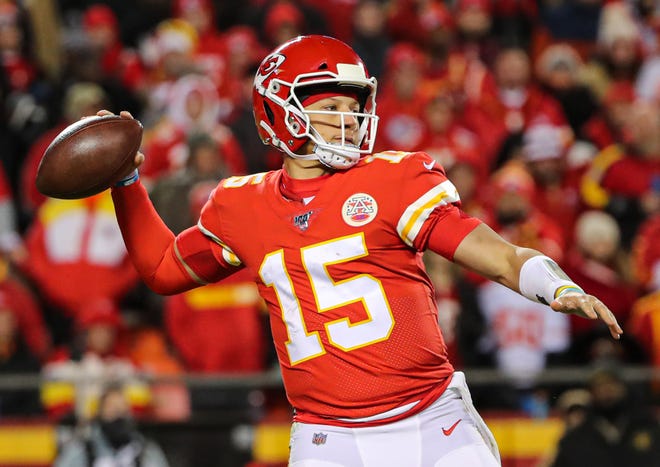 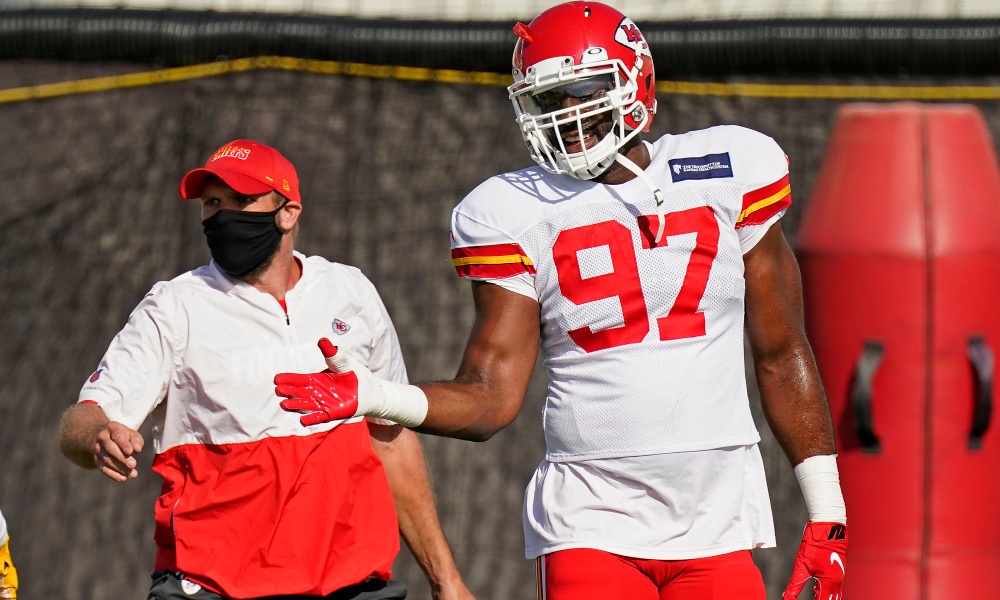 Okafor was drafted by the Arizona Cardinals.  He was with Arizona for four years before moving on to New Orleans for two years.  He signed with the Kansas City Chiefs in 2019.  He has a Super Bowl ring from 2020, but he was inured and unable to play in the game. 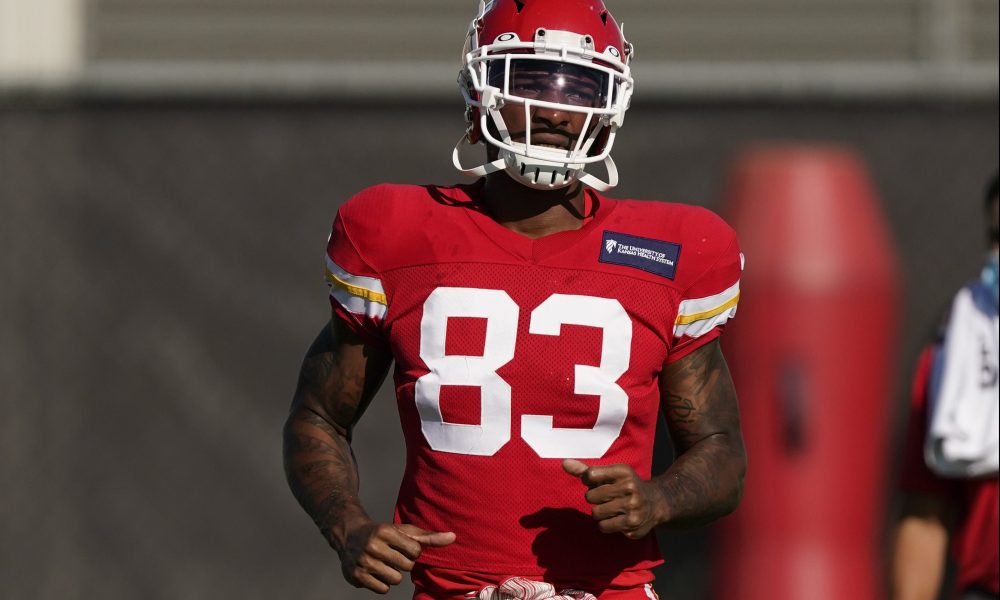 Seals-Jones was born in Houston, Texas.  He played high school football at Sealy High School. He was also a basketball standout and was a Parade Magazine All-American in basketball.  He played college football at Texas A&M where he plated wide-receiver.  He had 123 catches for 1,422 yards and 10 touchdowns in his career with the Aggies.

He went undrafted and was signed by the Arizona Cardinals.  He found himself on and off the active roster a few times with the Cardinals, Browns, and then the Chiefs. The Chiefs activated him for the playoff game against the Cleveland Browns and he is expected to be on the roster for the Super Bowl. 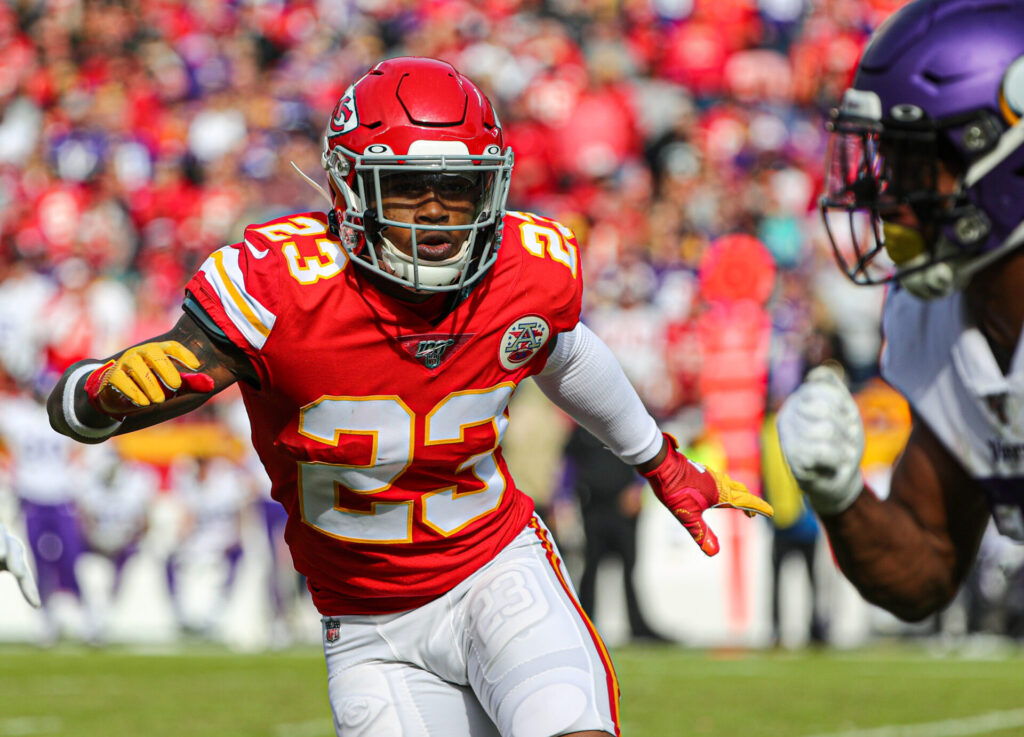 Watts was born in California but his family moved to Texas and he played high school football at North Forney High School.  He played college football for the Texas A&M Aggies, where he was a 4-year starter.  He was an All-SEC selection and third-team All-American.

He was drafted by the Chiefs in the fourth round in 2018.  He was on the roster for the Super Bowl LIV win over the San Fransisco 49ers and will be playing in his second Super Bowl.