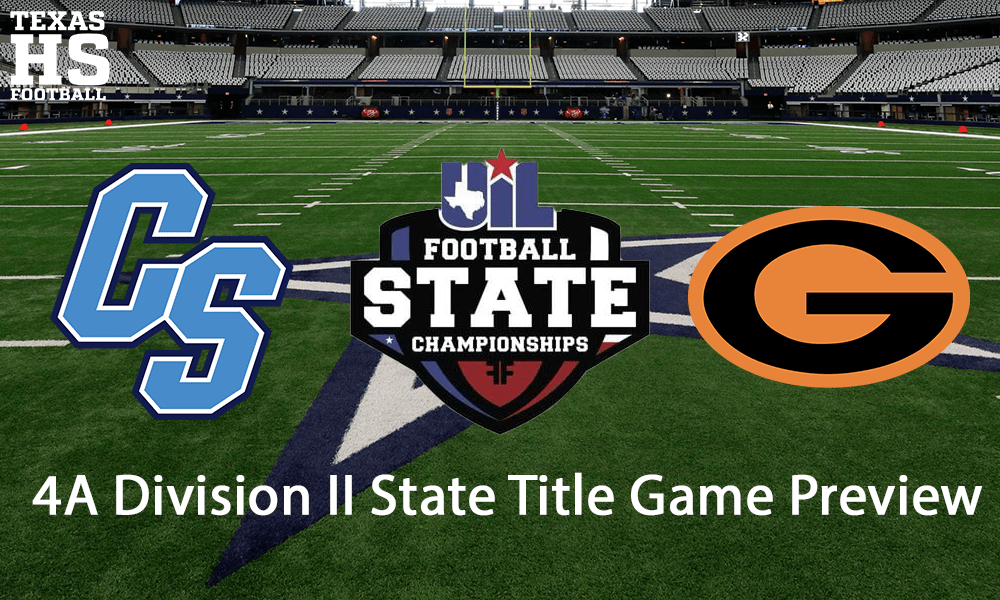 Gilmer will be seeking to avenge its 70-14 defeat to Carthage in the state title game a year ago when it takes on China Spring in the 4A Division II State Title Game on 3:00 on Friday.

Gilmer last won a state title in 2014, while China Spring is back in a state title game for the first time since 2007 after it knocked off two-time defending state Carthage in the regional semifinals this year.

Here is what to watch for on Friday afternoon. 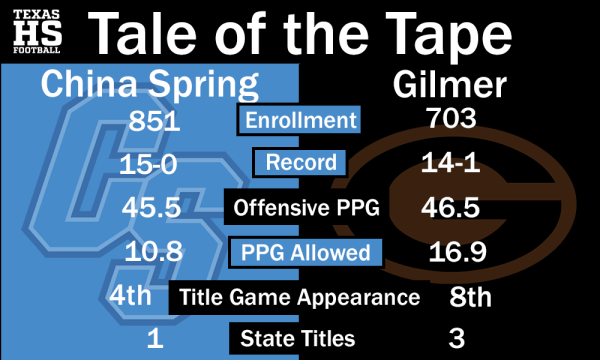 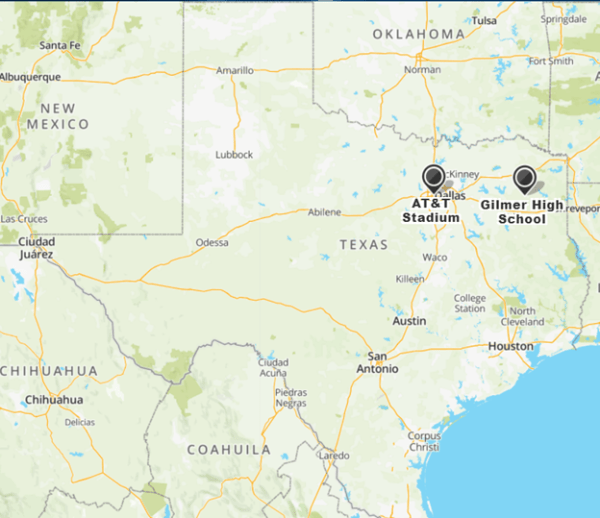 If Gilmer is going to win on Friday afternoon, it is going to need a big game from its leader Brandon Tennison (3,736 passing yards, 36 touchdowns, and four interceptions). Tennison, a UTSA commit, has led Gilmer to the state title game in both years as its starting quarterback.

On the ground, the Buckeyes have largely relied on Tennison’s cousin Ashton Haynes, who has 1,193 rushing yards and 24 touchdowns on the season.

Fluellen has also been a menace to opposing teams on defense with eight interceptions on the year.

Meanwhile, Omero Orona has been an enforcer at linebacker with 123 tackles and four forced fumbles this year.

In addition to the playmaking ability of juniors Fluellen and Orona, defensive tackle Matthew Burton (121 tackles, 25 TFLs) and linebacker Jose Hernandez (114 tackles) have provided senior leadership on defense for the Buckeyes. 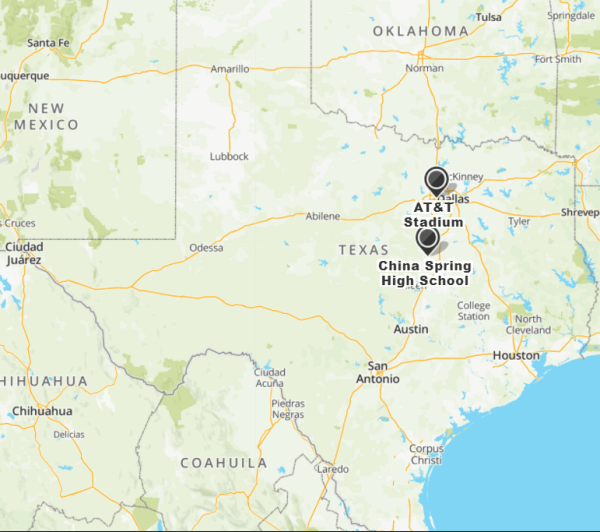 A lot is on the line for the Cougars on Friday afternoon as they go in search of their first state title since 1978 as well as their first undefeated season in school history.

If that is to happen, it will likely be thanks to the arms and legs of quarterback Major Bowden (1,713 passing yards, 1,567 rushing yards, and 43 total touchdowns), who has been a dual threat for China Spring all season long.

In addition Bowden, Kyle Barton (1,080 yards and 16 touchdowns) has been a key playmaker for China Spring this year. However, he left the game against Cuero due to injury. Luckily for the Cougars, Isaiah Williams stepped up in his place and rushed for 172 yards and a touchdown on just 14 carries.

And while China Spring doesn’t turn to its aerial attack a ton, Tre Hafford has been the primary target when Bowden has dropped back to throw, catching 36 passes for 622 yards and 10 touchdowns on the season.

Hafford and Williams both contribute defensively as well. They each had an interception last week against Cuero, bringing their combined season total to 11.

Another consistent playmaker for the Cougars this season has been linebacker Brayden Faulkner, who has 56 solo tackles on the season.

This one will be a battle of the dual threat quarterbacks with Tennison and Bowden leading their respective teams.

China Spring managed to vanquish a Carthage team that destroyed Gilmer at this stage a year ago, but the Buckeyes will hope to learn from that experience and avoid tasting defeat in a state title game two years in a row.

In the end, whichever quarterback has a bigger game and takes care of the football better will give their team the inside track to victory in the 4A Division II State Title Game on Friday afternoon.