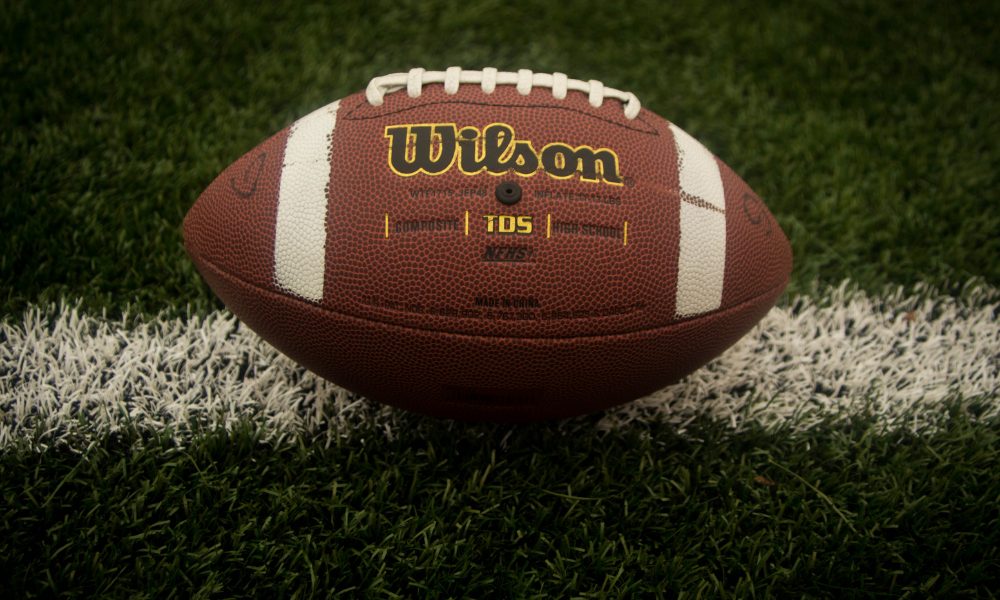 Five-star wide receiver Evan Stewart, the No. 3 player overall and #1 wide receiver in the Class of 2022, made the announcement on Tuesday that he will skip the rest of his senior year of high school to focus on his choice of college and his future in college football. Stewart, a 6-foot, 200-pounder from Liberty High School in Frisco, Texas, Stewart tweeted out his announcement.

According to Gabe Brooks, a recruiting analyst for 247Sports, “Stewart can play both on the outside and in the slot. He has explosive playmaking ability in the open field. Stewart is springy in 50-50 situations and can go up and get it in traffic.”

Stewart was also the #1 wide receiver in Texas, according to 247sports.com.