The regular season is down to its last two weeks, and Aledo is as hot as ever.

Two weeks ago, the Bearcats broke the record for consecutive district wins at 72. Now, they face what could be their toughest test so far. Justin Northwest has a very quick offense led by dual threat quarterback Prince Mavula who has thrown for 1,777 yards and 16 touchdowns. Mavula has also rushed for 438 yards and nine touchdowns.

But the Bearcats have a high powered defense that has shut down almost every offense they have faced. Only twice this season has the Bearcat defense given up double-digit points and only twice has their offense scored less than 50.

Jase McClellan made his first appearance since breaking his arm in the opening game. He ran the ball four times for 40 yards, scoring on three of those carries. Tre Owens will also be in the backfield with McClellan. Owens, a junior, took over for McClellan after the injury.

He rushed for 618 yards and 11 touchdowns. Both teams have the talent where it’s needed and the ability to make plays. The key for victory will be which team can make the big plays when they are needed.

AP No. 8 Van faces Kaufman in Class 4A Battle for District Supremacy 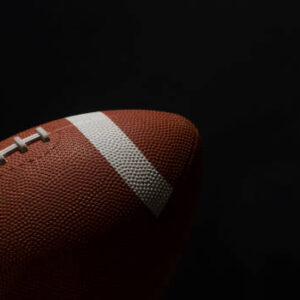 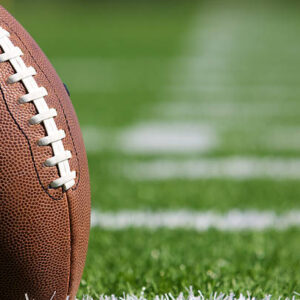 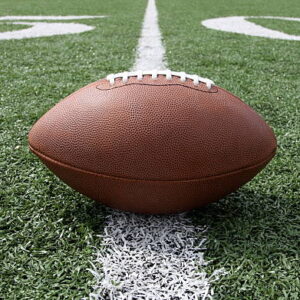