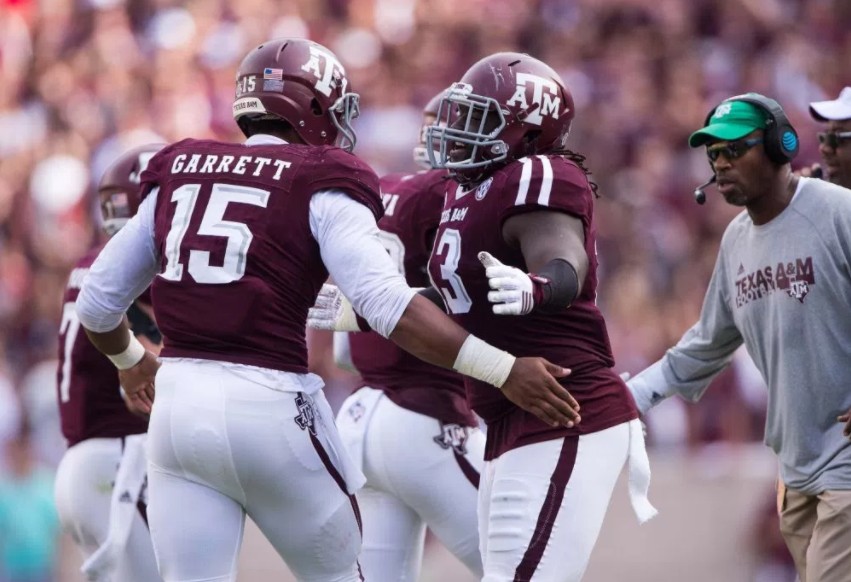 The Houston Cougars will get a little bit better and the Aggies will take a slight hit: Reggie Chevis, an A&M defensive lineman, will be transferring to Houston to play out his final collegiate season.

Chevis will be graduating in 2017 from A&M, and will therefore be able to play immediately as a graduate transfer. He didn’t have a huge impact at his original position of linebacker, his switch to defensive lineman helped his playing time. He appeared in 12 of the Aggies’ 13 games in 2016, and notched a sack in their bowl game against Kansas State.

Houston already has a very good defensive line, but at the very least, Chevis will be able to make an impact in rotation. It’s not easy to move positions and excel in the SEC, but Chevis arguably pulled off the switch better than most.