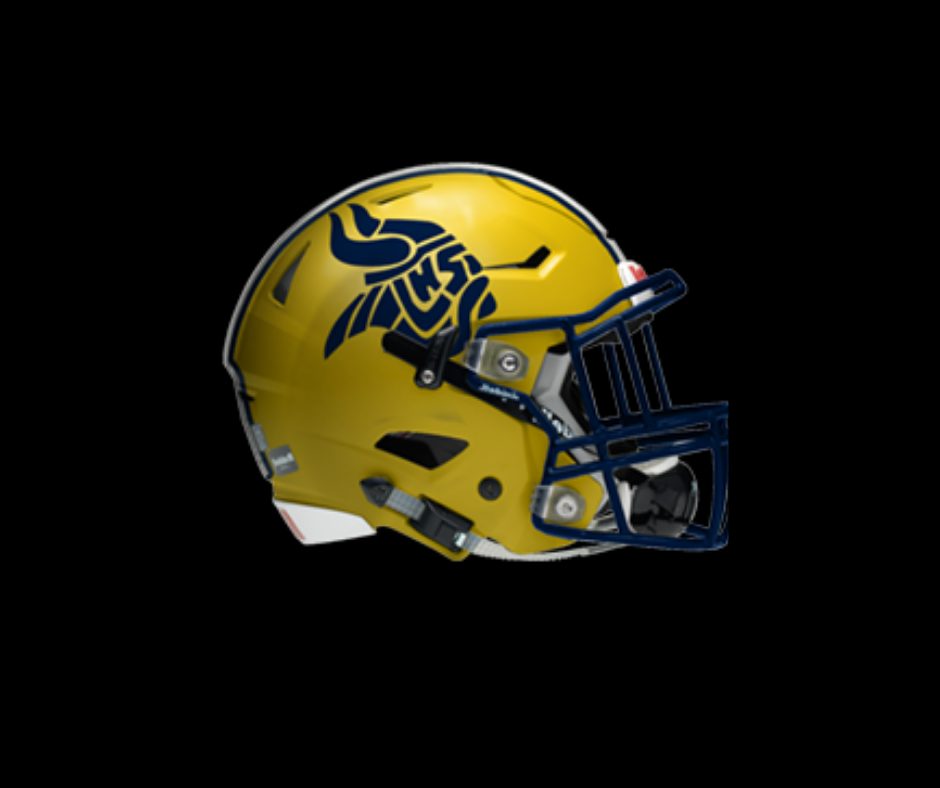 After a year away as the head coach at Irving MacArthur, Billy Skinner is heading back to his roots after he was announced as the new head coach at Arlington Lamar last Thursday afternoon.

Lamar has played a huge role in Skinner’s life. He graduated from high school there and served as an assistant coach at the school between 2010 and 2019. Skinner takes over for Laban DeLay, who departed after being named the new head coach at South Grand Prairie in early April.

“Becoming the head coach at Lamar is the opportunity of a lifetime,”

“(I’m) so proud to be back in the community that helped form me into the man I am today. It’s a dream come true.”

As a football player, Skinner starred at Arlington Lamar with thirteen interceptions during his high school career. After graduating in 2004 and redshirting for a year at BYU, he went on to play as a safety for Sam Houston State for four years from 2005-2008.

His coaching career began in 2009 when Skinner served as the secondary coach at Arlington Sam Houston for one season. Then after heading to Lamar and spending a decade there as a special teams and secondary coach and eventually the defensive coordinator from 2015 to 2019, Irving MacArthur hired Skinner as its next head coach. This past fall, during his only season at the helm, the Cardinals finished 3-6.

As Skinner takes over, Lamar will be hoping for a rebound under him after finishing 3-6 and missing out on the playoffs for just the second time in 12 years this past season.

“It is very special to have Coach Skinner leading Lamar High School, (his alma mater),”

“It is an absolute, unassailable statement of belief in Lamar for our players, coaching staff, parents and community.”

In his first season at Lamar, Skinner will have to deal with some turnover from last year as Lamar’s starting running back and top four receivers are slated to graduate. However, quarterback Jaden Morris will be back after starting the last four games under center for the Vikings last season. He’ll be protected by an offensive line anchored by highly touted tackle Isaiah Robinson, who earned District 8-6A Offensive Newcomer of the Year as a sophomore in 2020.

On the other side of the ball, defensive end Sione Teuhema is the lone player returning who earned second team all-district honors a year ago.

With Skinner back on his old stomping grounds, Hagman is excited to see the Vikings take the field this fall.

“My expectation for our performance is that we will always live up to our motto, ‘Viking Fight Never Dies’, and that we will represent North Arlington exceptionally well athletically, academically and in sportsmanship,”

And as Lamar looks to rebound and make it back to the playoffs in 2021, Skinner is ready to get to work with his players.

“My goal is to teach our kids to fall in love with our process and earn the right to ‘win the day’ every day,”

“If we can do that, the success will come.”

Coach Skinner is one of the finest young men it has ever been my pleasure to know. He loves the game and values the many lessons it can teach regarding hard work, earning the right to compete, and fighting for victory with every snap of the football. He is the best possible choice to lead the LHS program. His players will find in him a great teacher, coach, mentor and lifelong friend. – Coach Perry Layfield